Pakistan Super League (PSL) and Caribbean Premier League (CPL) are the two most popular T20 league cricket tournament and one this is common between two leagues that both are the new in this line. So, make the season more attractive to the viewers, Caribbean Premier League (CPL) has started to talk with PSL and the prior subject is to arrange an annual competition between two winners from two different league. And CPL organizers hope to become successful in that case. It will be more acceptable to the viewers and would be commercially helpful. 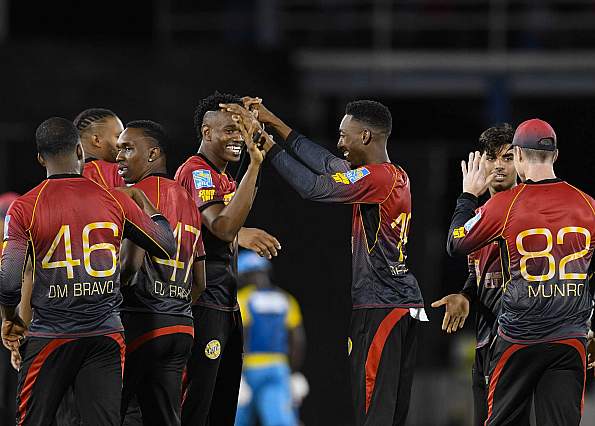 However, the talking about the series between two leagues are in primary stage now but it can be started from next year. The series would feature with three matches between the two winners and it can be taken place just before the next season of Caribbean league competition 2018. However, CPL committee has primarily selected the venue as well and at the first stage they think United States would be great venue and huge number of cricket fans for both Pakistan and Caribbean are already there.

Pete Russell who is the current chief operating officer of CPL stated that the three matches could be staged within just four days which would be great and by then it would be commercially good. United States is a great place to arrange such competition and there Pakistani and Caribbean community are very good obviously.

This kind of series would bring huge number of TV audiences and so, the broadcasting rights could worth a great value. The value would be helpful for CPL to arrange next episode.

Caribbean Premier League or simply CPL started in 2013 and already fifth edition of the tournament is going on. But, still they have lost huge money in each and every season. So, they need to get it back and in the meantime, they have to find a way out and link with PSL would bring great business to them.

However, CPL would link with other league tournament like BPL, IPL etc. So, CPL winner would get plenty of opportunities to play with the champion of PSL and champion of BPL. It would also be very good to enjoy such competition for the fans where they can enjoy two winners of their favourite leagues. CPL organizers expect that everyone wants to see that.

Pakistan Super league or PSL has staged just two times and their inaugural season was held in 2016. So, it is completely newborn competition but already getting so popular. In the first two seasons, five participants have taken place but from upcoming season, a new team will join with them. So, it will be more exciting than last.