Brazilian midfielder Casemiro to return to the national team after a long time. The Real Madrid defensive midfielder was unable to take part in the last four World Cup qualifier matches due to injury and missed the matches. According to reports the Brazilian coach Tite has announced the squad with the defensive-midfielder who has returned to the field with the club.

By the state of the announcement of the coach the defensive midfielder has been included in the squad for two matches in Russia World Cup qualifiers in South America.

However, once the coach of the team neglected to take defender David Lewis. He has been thrown from the squad of Brazil. Daniel Alves, Phagwara, Marcelo and Luis Felipe has been included in the squad of Tite. 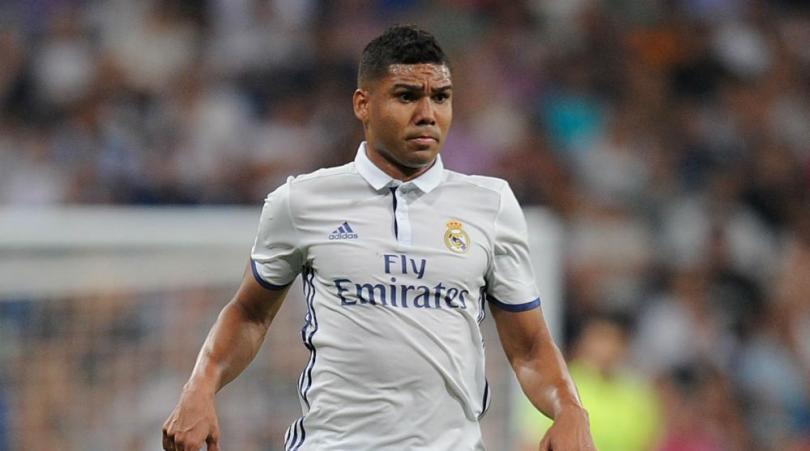 Since Tite taking official responsibility in June defender Lewis did not get the chance national team. he played the last game for his country against  Uruguay in March last year.  The game result was 2-2 goals in the draw. He is quite good but unfortunately could not get chance in the national team trophy.

Among the returning players in the Flamengo playmaker Diego. The Brazilian playmaker played 36 international matches and helped the team in 2004 and 2007 004 to win the Copa America .

Throwing out Manchester City striker Gabriel Jesus helped getting chance Diego Souza in the squad. Because Of injury  Gabriel Jesus has not been included in the team. Diego Souza had also played a friendly match against Colombia which was held for the memory of Sapekoe Sera killed in a plane crash in January. However Tite was build up the squad with the payers of Brazilian club.

Meanwhile the next game of Brazil will be held on 23rd March. The game will be played at capital of Uruguay. And 28th March will play against Paraguay in Sao paulo.

Brazil leading the Russia 2018 World Cup qualifying matches so far with 27 points. Less than 4p  points Uruguay holding the second place. However, here we disclosed the team squad of the upcoming matches.