Eden Hazard, the Belgian super star of Chelsea has been in terrific form this season and continues to impress the football world with his consistency, skills and magic. After a disappointing 2015-16 season with the Blues when he went almost a year without scoring a Premier League goal and was criticized a lot by the haters. Conte the Italian manager of the Blues was asked by the media about his talisman’s supreme form when he faced them in a press conference and he simply said that it is nothing but the self confidence, the self belief. Hazard has brought on disasters for his oppositions whenever he faced them and destroys them with his magic and skills and take his team to the top of the league and his form has been notable after a shaky campaign. 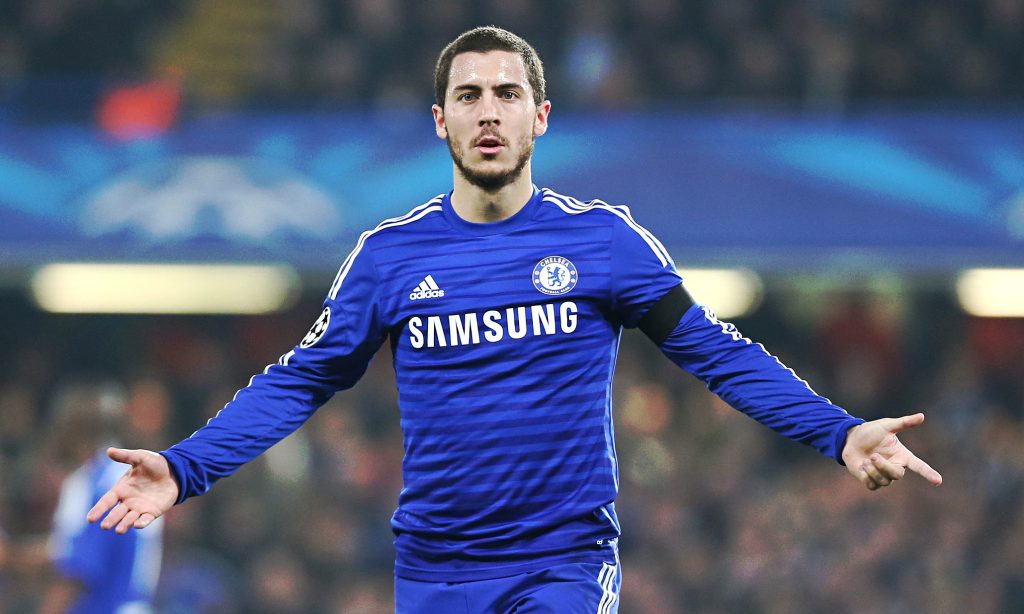 The 26 years old found the net against Bournemouth during their 3-1 victory against the Cherries and it was his 14th strike of the campaign which is quite remarkable. Last season the former Losc Lille attacking midfielder had netted just on 6 occasions and this time he has got even more than double of last season already with a number of matches remaining.

The 47 years old just couldn’t stop appreciating the Belgian sensation and indicated his loves and respects towards his favourite disciple. He described the stand by Belgium national team captain as a great player and a great talent and urges him not to forget the fact. He adds that he is happy for the winger and loved to see him scoring and he also liked the goal and his works during the action. The former Italy national team manager also talked about some other facts that as a manager he thinks that winning is not the only thing what he looks for as he and according to him, all the good coaches must try to improve the players, their skills and the combination. The players must be given the right suggestions about the important facts and the lacking where they must try to improve.

Chelsea are topping the league ladder with 75 points and are clear 7 points ahead of the second placed Tottenham with 7 matches remaining in the league this season and they will face Manchester United in their very next match at the Old Trafford. It will be third meeting between the two English giants in 2016-17. The Blues got the better of their opposition in the all 2 previous meetings this season.