Portuguese stopper Eduardo Carvalho is going to shift his destination from Dinamo Zagreb to English giant Chelsea this summer after getting his team to qualify for the Champions League group stage at last. Though, he also know that he will not get chance in the first squad at the Stamford Bridge regularly where two famous goalkeeper are still in present there named Asmir Begovic and Thibaut Courtois but there would be a chance would probably come to him that Bosnia international Asmir would probably leave the Blues in next week and so, he would be the second choice. However, he wants to join there but it is a big opportunity for him to play with the big club. 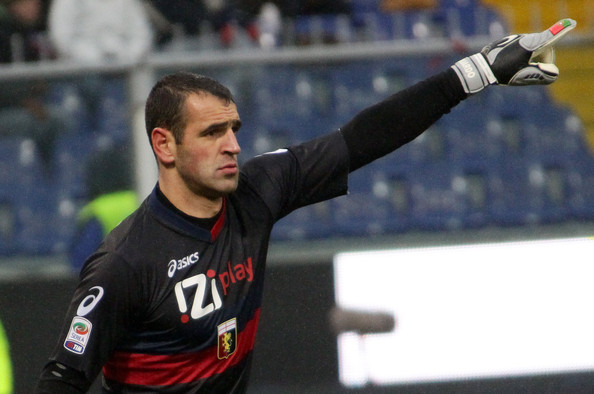 He stated about his departure clearly that at the same time he is sad and happy and he thought that it is a lifetime opportunity and he deserves it. He also revealed about his feelings that he is very happy to make his team qualified for Champions League and people of Dinamo Zagreb would like to remember him for his remarkable service.

However, at the end of the transfer window, the Blues are in need of a perfect replacement of Asmir Begovic who is about to leave the Pensioners due to number of game time. At the presence of Belgian goalkeeper Thibaut Courtois in the squad, Bosnia international did not get chance to play continuously and at the beginning new Premier League 2016/17 season, he has thought that he would get only few chances. So, instead of staying here with a few capacity, it is better for this 29 years old stopper to move on while he is linked with Everton and Stoke City as well.

As it will so happen, Conte would plan to bring former Vikings stopper Lopez for the back up for Courtois who was his first alternative. Now, he is looking forward to Eduardo Carvalho who seems to him as a promising goalkeeper.

33 years old Portugal international started with Braga B team in 2001 and play till 2006. Later in 2006, he joined the main team of Braga. While playing with the team, he spent two loan period to Vitoria Setubal and Beira Mar. After he successfully joined Genoa in 2010. By staying with them, he was loan again to three different clubs. At last in 2014, Dinamo Zagreb collected him. He almost played for many clubs in his long career. And finally, he has got opportunity to become a part of English giant Chelsea.