Failed to get a perfect defender where the first choice was Napoli’s Kalidou Koulibaly, Antonio Conte who is the current chief of the Blues have shifted his attention and join the race with the Red Devils where the United is keep trying to get Monaco right back Fabinho since the beginning of the summer. And now, Chelsea is trying to bring him at the Stamford Bridge too. Though, the Blues are in little short of this section and so, Conte wants to get a responsible player who would lead that side. So, now, they are also concern about this Brazilian star where they are also ready to give their asking price which is almost £25 million as like the Red Devils. But they are yet not to give any official bid but are preparing to do it. 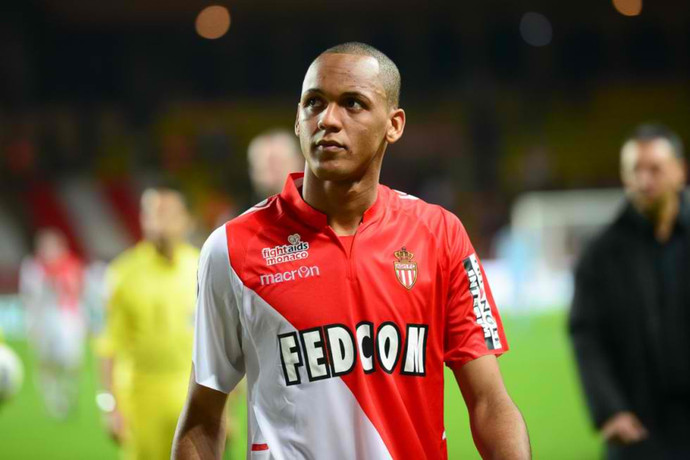 As like the Chelsea, Manchester United boss Mourinho is also keen to the Brazilian sometimes but though he has revealed that they have finished their business in this summer transfer window but however also interested to this defender reportedly.

On the other side, French side Monaco has been twisted now and they are not willing to give their promising star right now but to keep him for another season. They thought about their upcoming challenge in Champions League rather than Premier League.

Only 22 years old, Fabinho has joined Monaco in 19th May, 2015 officially but before that he almost spent with the French side two years on loan from Rio Ave. Fabinho helped Monaco to became 3rd in Ligue 1 in last season. Due to his remarkable contribution in last season, the Red and Whites will not want him to leave Stade Louis this summer.

However, the Brazilian star has not himself clear that he would probably stay with the Monaco and sometimes wants to move to the Old Trafford. So, it seems that, Chelsea would not get him easily this time and probably they would suffer for signing a defender. Besides, the time is short and only have few days for closing the transfer window.

Thos 22 years old Brazil international has started his career with Rio Ave in 2012 but did not make any appearances with them except they only used him on loan for consecutive three years. He soent his first loan period with Real Madrid B team where made 30 appearances and netted twice. Next promoted to the RM main team in 2013 where made only one appearance and next loan year with the Monaco with 62 appearances by spending two seasons with them.