According to the report the transfer swing will be shut down and a huge amount of soccer has been sold and buy among the football club.

It is learnt to the source yesterday Chelsea emerged an offer to PSG of moving Luiz in their side once again. Actually they wanted to re-sign the Brazilian in their side and made the bid of £32 million pounds which is easily accepted by the the French giant. 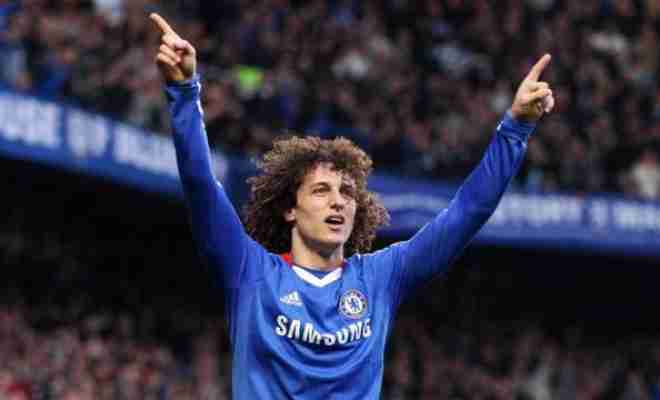 The defender has been sent f