Antonio Conte who is the current Chelsea chief is keen to recruit a best striker at Stamford Bridge in this summer before the season start. Upcoming EPL season is knocking at the door which is going to start in next 13th August, 2016. Conte sets his target to Belgian striker Romelu Lukaku who is currently under contracted with the Toffees. Chelsea offered £65 million to Everton which was rejected in first time. So, now Conte has offered an improved version to them which is the Blues are ready to give cash along with two players named Bosnian stopper Asmir Begovic and French forward Loic Remy where the Toffees are in great need a goalkeeper reportedly. So, in the meantime, Chelsea wants to take that chance to sign their former player. 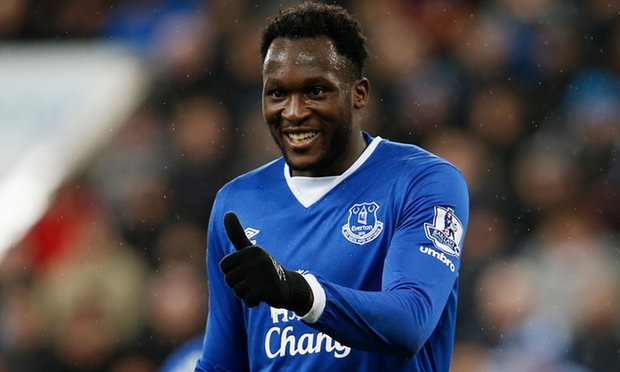 On the other hand, Goodison Park are not so easily let go their star player where they have revealed that if the Blues want him so bad then have to meet their demand which almost £75 million. But the Stamford Bridge are not ready to give such prize and they have warned the Toffees that it will be their last proposal and if it will go down then next proposal will not come. So, it means that it’s now or never. In this circumstances, the Toffees thinks that it is time to discuss their player Lukaku where they bought him two years before from the Stamford Bridge in exchange for £30 million for five years. According to that statistics, Lukaku has still three years contract left with them.

By receiving such second offer from Chelsea while rejecting first, Everton still holds their demand and taking certain steps to secure their star player’s deal. They are going to offer more salary to this Belgian striker, as stated by the report. As per the report, Goodison Park has officially met with the Lukaku’s agent Mino Raiola to discuss their offer.

Lukaku began his club journey with Anderlecht in 2009 and made 73 appearances with them while scoring 33 times so far. By showing such brilliant performances, he was captured by Chelsea but let him play only 10 appearances and later given loan to West Brom for a season. In there, he made 35 appearances and netted 17 times and next following year he was given loan to Everton for a season where made 15 goals by playing 31 appearances. Team Everton noted his performance and playing style there and after the loan season over, the took him permanent. Now, he has become one of the strongest weapon.