Though, the transfer deadline has ended up in last 31st August, 2016 but still the Blues are in thought to collect new players to secure their defensive line. As per to do so, they have kept looking everywhere and just found one who is currently a free agent to sign. He is Uruguayan defender Martin Caceres. This 29 years old has recently finished his agreement with the Old Lady and since February, 2016 he did not able to make any playing action. Juventus wanted to renew his contract but there was an incident happened with him which was actually drink drive and he was found there with over alcohol limit. So, the Old Lady did not renew his contract but to release him in last 30th June, 2016. He worked with the current Chelsea boss Conte and Conte was the coach of Juventus. Since then, Conte wanted to include him in his squad. ANd finally he has got a chance and for that, Chelsea would not face any extra release clause because he is free. But however, he is out of game since long and so, Chelsea manager wants to sure about him because he has to spend £2.1million per year for the Uruguayan international. Besides, he suffered from injury by playing with the Juve in his last season. So, Conte has already asked for his medical reports and keep continue the discussion about this movement with his agent Daniele Fonseca. But, the Blues have got competitor to buy him where AC Milan, Inter Milan, Roma and Napoli also linked to this defender. 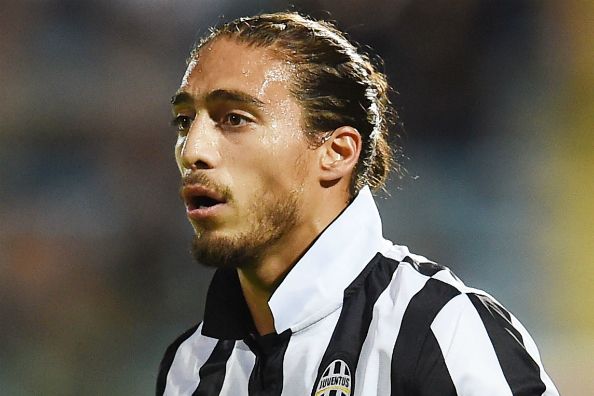 However, Conte added to new defenders in his squad in this summer just before the transfer schedule slam shut. He brought David Luiz from Paris Saint Germain for £30 million and Marcos Alonso from Fiorentina for £21 million but still he needs more to secure at the back. So, he looks forward to Caceres to bring his at the Stamford Bridge in next January.

29 years old Uruguayan can able to play either centre half or right back and also helped the Old Lady to win four consecutive Serie A title and helped the to reach the final of Champions League 2015. So, he is considered as one of the best defender in Italy.