Antonio Conte has joined at the Stamford Bridge in 4th April, 2016 for the first time with three years agreement. After being the chief of the Blues, six new players are signed under his guideline where two of them cost large amount. But now, he is keen to recruit a defender who would be useful in both pattern like defender and defensive midfield. His first target was Napoli’s Kalidou Koulibaly who is Senegal international player. To buy him, Conte placed £38 million bid but other English side Everton has offered him too. And also the Italian side does not want to lose him whereas they already sold their one best warrior Gonzalo Higuain for €90 million to Juventus. So, they do not need to sell him and try to keep him though there is still three years contract left of him and they are currently working to extend this contract for another five years. According to the report, Italian side would like to sell him not less than £45 million. So, by facing such problem, Conte has moved his eyes to another great centre back Nikola Maksimovic who is currently under contract with Torino. Conte expects that this defender would be available at £18 million where he joined Torino from Red Star Belgrade only for £3.2 million. 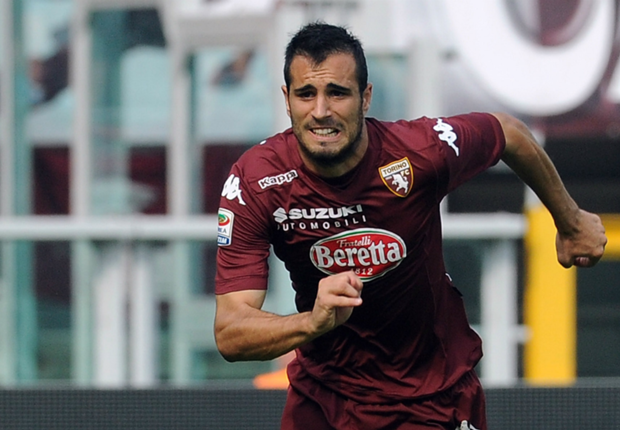 However, Chelsea again faces competition to get this Serbian defender from Italian Napoli where Napoli wants him as a replacement for Koulibaly who could leave to Goodison Park. So, it will not be easy to get him for the Blues.

The Blues are not ready to give £45 million for Senegal international where they already spent so much this summer. They bought two players where one is N’Golo Kante from Leicester City and other one is Michy Batshuayi from Marseille. This both players have cost total £63 million. So, Conte has shift his move on a cheaper target Nikola Maksimovic.

Born in Yugoslavia, this 24 years old defender is playing for Serbian national football team since 2012. Till now he has made 12 international appearances with Serbia international. He made his international debut in 31st May, 2012 against France which was a friendly match. He started his league career with Sloboda Uzice in 2008 and played there till 2012. Later, Red Star recruited him for €300,000 and there he made his debut in 3rd March, 2012. He played with them 25 appearances and netted one time. By staying a season there, Italian side Torino collected him in 23rd July, 2013. He has played for Torino 66 appearances till now but scored none.