Belgian international Romelu Menama Lukaku who is known worldwide as Romelu Lukaku is a professional striker and currently under contracted with English side Everton. He joined their from Chelsea in 2014 for a reported fee of £28 million for next five years but now after two consecutive season with the Toffees, Stamford Bridge wants him back. Based on this purpose, Chelsea have already tabled a bid of £57 million which is more than double what they claimed from Everton when they sold him. But, still the Toffees have rejected their offer. 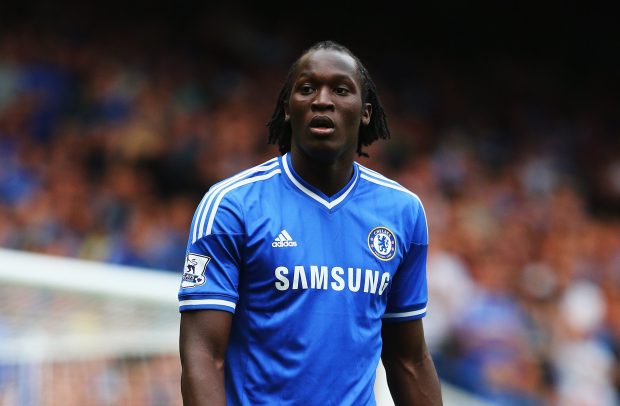 This 23 years old Belgian striker is also wants to rejoin his former club which he left there two years ago. In that case, another news portal claims that, Everton is ready to sell him but first Chelsea have to meet their demand. They asked for £75 million price for this striker which will be club record and makes him the 4th most expensive player.

Though, in last season, his performance was pretty impressive where he netted 25 goals total in all competition including 18 league goals by playing 46 appearances total. But also his team Everton finished the EPL 2015/16 competition with 11th in ranking. Despite his brilliant performance, he has suffered in such poor ranking which makes him determine to leave Goodison Park. And here is a chance has come to him finally to rejoin his former club where in last signing with the Blues in 2011, he only made 10 appearances and scored none.

On the other hand, Chelsea boss Conte has already tied another Belgian striker Michy Batshuayi for £33 million from Marseille this summer and he also wants to keep his regular striker Diego Costa where Atletico Madrid is keeping pressure on to buy this Spanish international. But the chief of the Blues are delaying that negotiations.

Lukaku started his senior career with Anderlecht in 16th May, 2009 which contract would last till 2012. But in 2011, there was an offer came from Chelsea and he took it though he did not get chance to perform with Stamford Bridge regularly. He was given loan to West Bromwich Albion for a season where he played 35 appearances and scored 17 goals so far. After finishing that loan period, he was again loan to Everton and made 15 goals with 31 appearances. Due to his amazing performance in loan period, the Toffees bought him for five years with £28 million buyout clause reportedly.

Now, Lukaku is desperate to move to the Chelsea but Everton knows that he would be very potential for their upcoming campaign. So, they will not let this striker go so cheaply.