FA Cup semi final schedule has been confirmed as the all 4 semi finalists have booked their places in the Wembley. The all 4 teams of this season’s FA Cup semi final, are from English Premier League. Current league toppers Chelsea, North London based club Arsenal, Pep Guardiola’s Man City and in form Tottenham Hotspur are the 4 qualified teams. 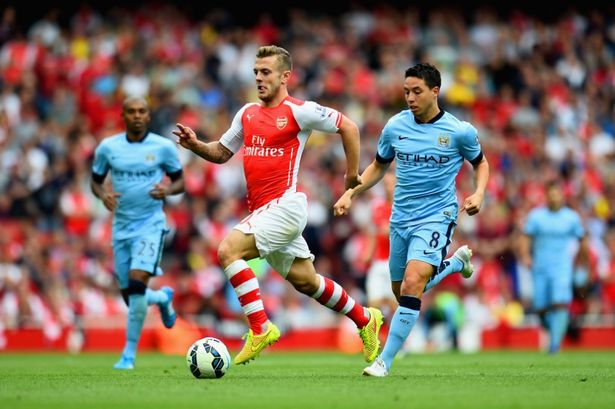 Chelsea : The 7 times FA Cup holders who had won it last time back in the 2012 has sealed their place in the semi by beating defending champions Manchester United at the Stamford Bridge, in a exciting clash where the Red Devils were down to 10 men and were without the likes of Zlatan Ibrahimovic, Wayne Rooney and Anthony Martial. N’Golo Kante’s second half strike saw the Blues going to the Wembley.

Tottenham : The Spurs had the last laugh for 8 times in this historical tournament but the very last time the Lilywhites lifted the trophy was back in 1991 and they will be keen to win it for the first time in 26 years under Argentine manager Mauricio Pochettino. They have placed themselves beautifully with a comprehensive 6-0 win over League One club Millwall with the help of a brilliant Heung Min Son hat-trick.

Arsenal : Arsene Wenger’s team are the most successful club in the cup history along with the Red Devils as the both club having had the final laugh for 12 times each. The Gunners had won the competition for two time on the trot in 2014 and 2015 campaign and will be looking to make it thrice in the last 4 years. They will have no shortage of confidence as they completely thrashed Lincoln by a mammoth 5-0 margin. Theo Walcott, Olivier Giroud, Aaron Ramsey and Alexis Sanchez each of them scored 1 goal.

Manchester City : The Citizens have grabbed the title for no less than 5 times in the history and certainly will be looking to make it 6 on this occasion under Spaniard coach Pep Guardiola. Last time they won it, was back in 2011, 6 years ago. They have overcome Middlesbrough with a 2-0 victory, away from the home, thanks to the strikes of David Silva and Sergio Aguero.

So some exciting actions are on their way towards you. Stay ready for the big clashes as there will be certainly lots of entertainment for you, if you are a die-hard football fan.