Ghana international Christian Atsu who is also known as Christian Atsu Twasam has successfully joined Newcastle United from the Blues on loan over a year. Newcastle United has also kept a option to buy him at the end of the season. Though, He arrived at the Stamford Bridge from Portuguese club Porto in 1st September, 2013 with five years duration for £3.5 million fee respectively. But,He did not make any appearance with the Pensioners till now. Before Newcastle United, this winger spent another four loan period with four different clubs while playing with the Blues. So, this is his fifth loan period so far.

However, Chelsea did not want him to loan this summer first but at the last stage of transfer window, Chelsea boss Conte has changed his mind and gave permission to leave the Stamford Bridge and according to the reports, he flied to the Newcastle yesterday for complete his medical whereas the transfer window closed yesterday night at 11 pm. 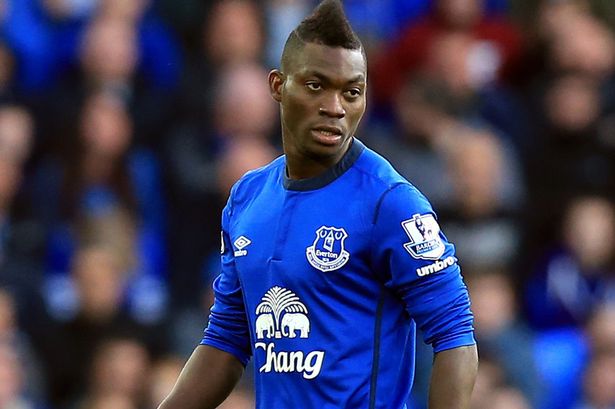 However, Christian Atsu is the 11th signing of the Toon Army where they have passed a busy summer this year. Toon Army coach Rafael Benitez has made a perfect agreement with the Blues boss and they are still willing to keep this Ghana international permanently and so, they have also opened an option to buy him at the end of the loan season.

Rafael Benitez is very glad to have him at the St James’ Park where he was keen to him since the earlier this summer. And now, he has abled to add another winger in their line up which would help him to win. Besides, he thinks that 24 years old this midfielder has excellent capability to win and he has also pace in his style along with a lot of experiences to play with the different environments. He spent most of his career on loan by playing with different clubs and so familiar with different style which would help the Toon Army to get back to the Premier League at the end of the season because they are relegated from the English top league by becoming 18th position in last Premier League 2016/17 season. Now, they are very desperate to get their position back and which why their coach has recruited new faces so much this season.