Arturo Vidal is a Chilean national team midfielder and renowned for his very particular some skills. He is very combative player and has completely different playing style. Now, he is on the top news and desperately wanted by the Italian side AC Milan in the transfer window. To ensure the movement, Rossoneri has tabled a lucrative price on his head and also wants to make his wages double at San Siro. Though, earlier their top rival Inter Milan has seen a reject by the Chilean due to his long relationship with Juventus where he spent almost four seasons before arriving at Allianz Arena. So, the Devil is also at risk where this Chilean International would reject them as well. 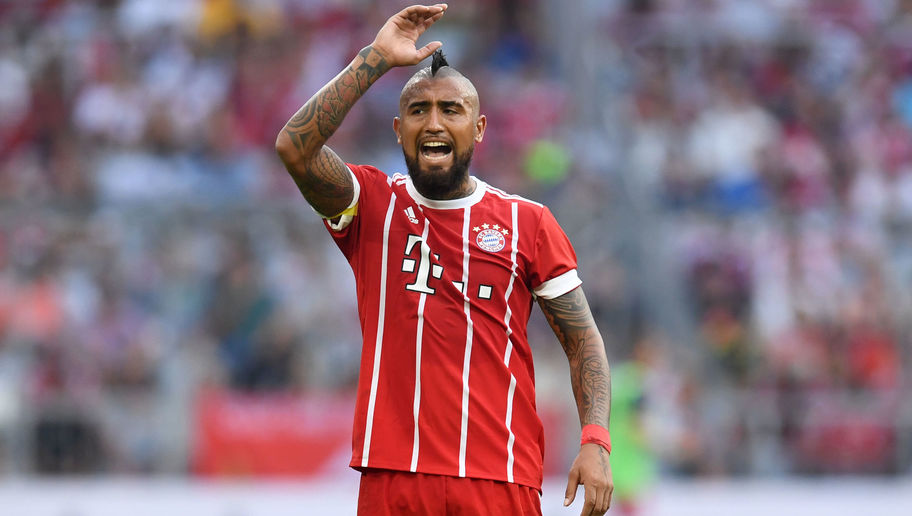 In the meantime, one of the Big Four of Premier League, the Reds would make a move for this Chilean also where they have frustrated due to fail to buy Naby Keita from RB Leipzig. So, they have found the alternative and have possibility to make a move for this midfielder. Vidal would be a perfect midfielder of the Reds which is thought by the current boss Jurgen Klopp. But, in that case, Milan would be their top opponent.

Serie A top flight Milan are reportedly ready to pay double salary to Vidal and want him to make their team fulfill in midfield section where they have bought already two players this summer named Lucas Biglia and Franck Kessie. If the Chilean would join them, their team would become very strong in midfield.

However, AC Milan has already spent too much in this summer but also has the ability to afford more. Though, it seems to bring Vidal at San Siro would not be so easy task where Inter Milan has already seen a failure while approaching for this 30 years old player earlier the summer.

To make steps for Arturo Vidal looks very ambitious but Rossoneri has already landed Bonucci from Juventus, Andre Silva and Kessie in this summer and so, they seems confident with this movement.

Arturo Vidal is a Chilean professional midfielder who started his professional club career with Colo – Colo in 2005. He played with them almost two seasons in next 2007, he arrived Bayer Leverkusen in exchange for US$11 million. Later, Italian top flight Juventus took him in 22nd July, 2011 for €10.5 million by making five years contract. Before finishing five years agreement with the Juve, Bayern collected him for four years and the transfer fee was €40 million including €3 million bonus. Till now, he has played 57 matches with the FCB and scored 8 goals for the club so far.