The Blues are stepping forward towards the English Premier League title like the Knights. They have overcome one more big obstacle on their way to the another EPL title as they have beaten the Gunners in royal style at the Bridge. Conte’s side showed brilliant football display to beat their city rivals and their performance has closed the mouth of the haters. A typical Conte style football was seen at the heart of the London and the Blues fans couldn’t be happier.

The Pensioners has got the revenge after being defeated against the very same opponent, back in the September. Sanchez, Walcott and Ozil’s goals ensured the victory for the Gunners on that occasion and the 47 years old manager of Chelsea was still haunted by that defeat and was eager to take revenge, the Italian expressed his thoughts in the pre-match press conference. He should be delighted now after getting a comprehensive victory against Arsene Wenger’s side. 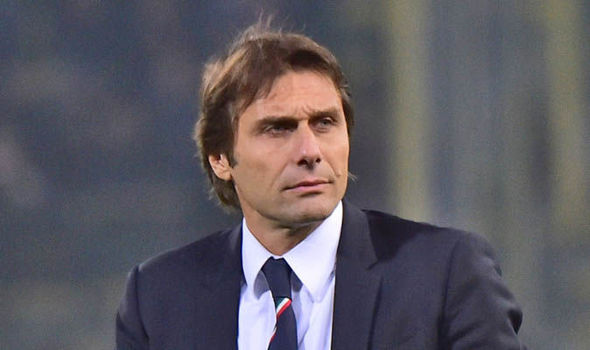 Marcos Alonso opened the scoring with a brilliant header from the open play on the 13th minute and the Spaniard gave his team the early lead. It was the 4th goal of the season for the 26 years old wing back who had netted on just 3 occasions last season for Fiorentina. The former Violas’ side back has impressed very much on his debut season for the London based club. Arsenal number one right back Hector Bellerin was forced to take off the field on the 17th minute after being struck on the head and Gabriel Paulista replaced the young Spanish. The first half finished with the 1-0 advantage for the hosts.

Belgian super star of the blues doubled the lead on the 53rd minute as he scored a good looking goal and now he has already managed to strike 10 times in this ongoing campaign who just had netted on 6 occasions last season. The Belgian would be highly applauded after another impressive performance. With just 5 minutes left of the normal time in the ref’s clock Cesc Fabregas scored the third goal for the home side against his former club. It was the 4th of the season for the 29 years old Spaniard mid fielder. With just moments left on the clock, Olivier Giroud scored a consolation goal for the touring side and the game finished 3-1.

Chelsea remains at the top with 59 points beside their name and the Gunners are currently sitting at the 3rd ranking with 47 points. Both of them have played 24 league games so far this season.