To be considering The 2019 Cricket World Cup, The Asia Cup going to be hosted  United Arab Emirates a few days later. For the preparation of the next World Cup, this tournament will play a special role for India, Pakistan, Bangladesh, Afghanistan and Sri Lanka.

Asia Cup being the big challenge for Afghanistan in recent years before the one-day World Cup. Because of their performance in the World Cup, it will be quite understandable that they can see their performances with the big teams in the Asia Cup. But will they be able to take challenge in the upcoming tournament against the biggest teams like India, Pakistan or Sri Lanka? Considering recent performance, they can be challenged for big teams in this year’s Asian Cup. 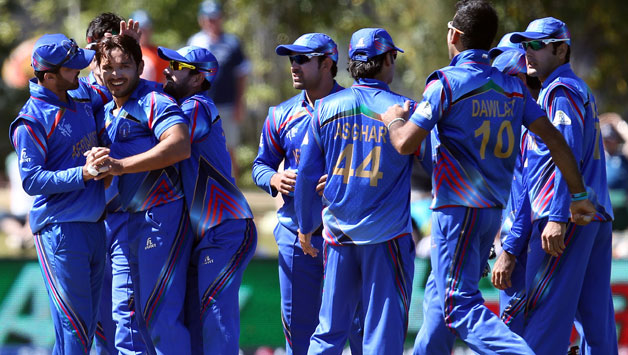 Afghanistan have got many talented batsman like Rahmat Shah, Mohammad Nabi and some openers on their batting lineup. Many of them are very famous for batting, as a bonus for the team.

Samuelsh Shinwari and hard-hitting batsman Najibullah Jordan are giving their dependence to the middle order with team captain Ajgar Stanikaiyai. Besides, as well as the Asian team, batsmen know very well about how to play spin.

Afghanistan’s young cricketers Nasir Jamal, Karim Janat and Javed Ahmadi have been waiting for a long time to prove their skill. The team’s devastating opener Mohammad Shahzad could easily get his match against the opponent in the match. In a word they have a hard and tough batting line so far, who could ready to take any challenge in the competition.

Not only the batsman also the bowling line so good of the Afghan team. Two talented cricketers like Rashid Khan and Mujib Jordan kept Afghanistan ahead of the opposition in the bowling department. Rashid Khan’s bowling will undoubtedly be a big danger for the Asia Cup team this year. Alongside, Jordan will take the bowling side further.

Along with these people, there are leading paceman like Shapoor Zadran and Dawlat Zadran who have proved their ability several times. They can also burn the team’s needs. Besides, there is a world-class all-rounder like Mohammad Nabi who can put pressure on the opposition batsmen through economic bowling.