Football Great season is being organized on June 14, World Cup Football On that occasion, Iran, on the shore of the Persian Gulf in south-west Asia, announced that their best team.

Iran has made an attempt to name the world champions on the World Cup stage after being unbeaten in qualifying. With 24 years of experience, Carlos Queiroz, the most influential coach in the world, has also given him glory. However, the name of the star striker Kabebe Rezai is not in the squad. Iran’s opponent of Belgium, Morocco, Spain and Portugal. 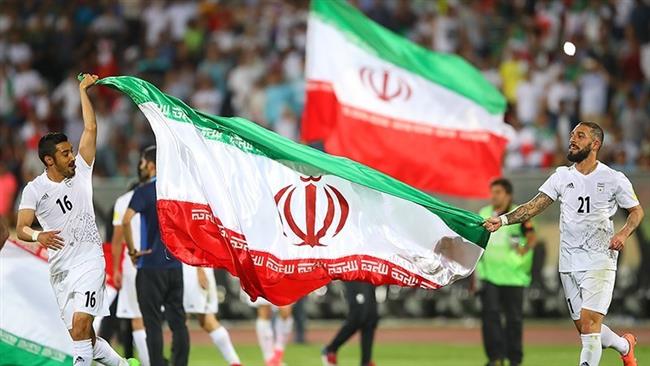 Tim Murdley will start the WC tournament with a match against Morocco on June 15. The group is very tough. They are not favorite of the group at all. Even the team has no chance to win a single match. They have chance to out of the competition from the first round of match. So they are in the great risk of kick out from the competition.

Portuguese coach Carlos Quiroz, who is known as the palm of the Iranian team, This nomadic coach is with Iran for 7 years. The experience of working as a coach in South Korea, Real Madrid, Portugal. So they will easily flow the Iran team so far.

Although they has played the WC championship for 5 times, but they had no achievements. Though they are one of the strongest teams in Asia but the performance in WC championship is zero. World championship ended in 14th place in the first place in 1978. After playing the World Cup four times, Iran has to return home with disappointment.

Young striker Mahdi Tareen, Sardar Azmoun will be rubbing opponent’s defense. Iran playing in the very tough group as they face Ronaldo’s Portugal. CR7 team was unable to do big in the WC championship. Despite of winning the biggest title in the club side, they are unable to achieve something in the International field.

Besides of Portugal Iran have to fight former world champion Spain in the first round. Masud Shoji’s team is in the great problem to promote from the level. It’s really very tough. Spain who are also favorite of the tournament. They are most experienced player in the world. To face with them will not easy for the side. How big is the power of youth to appear in the WC tournament, it is a big question, or experience on the big stage will be received, on June 15. Keep watching the matches and stay with us.