Australia planning to recruit  former captain Ricky Ponting for a big role of coaching. According to reports the former Australian skipper is leaving IPL where he had been coaching for Mumbai Indian since two years. And this season Mahela Jayawardene appointed as the Mumbai coach.

As we can see that how Australia dump their performance since some period. So Cricket Australia wanted to evolution chance of the team. As they were widely dismissed South Africa. And it was too embarrassed to defeat at home.  So it is high to time to change the playing some new way.

Now For that their previous chairman of selectors Rodney Marsh has dismissed. And the place has been taken over by former coach Greg Chappell. According to reports  chappell has been included as selector with Trevor Hohns. 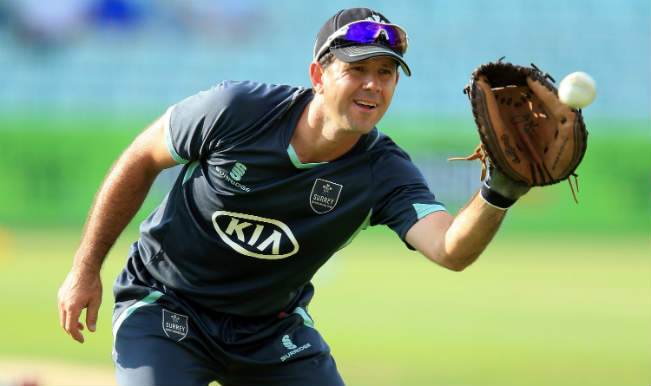 Now the Australian team needs a modern categories coac. And without any doubt ponting’s former teammate Damien Martyn suggested for him. As he has been leading with Mumbai Indians since last two years and last season boost the team to chase title of most prestigious T20 competition IPL.

It is also tweeted from Cricket Australia that are interesting to pick Ricky for the post. It is a big announcement. And as the two years contract with MI has finished  he can easily join the national side.

It is truth for any cricketers that the first duty come for Nation and the others. So it is the time to do something for the team. As Australian cricket planning to do major change  for their poor performance,  Ricky is potential candidate to coach the Australian T20 side. If all thing goes the plan the former captain will be monitoring the side in February.

By the state of the reports the Ponting has been discussions with boss Pat Howard  for taking the responsibility. And if he selected finally he will be coaching the side in  t20 three matches in February.

Ponting very aggressive for the job. He told that he has been warning  the Cricket Australia for a hundred years.  They searching a paying coaches more and give them more priority. He also mentioned about the England cricket if  anyone look through their game. He thrown a question how many of English cricketers are actually back again the method of coaching somewhere.

The answer is none. They all are sitting behind of a microphone for playing commentators role. The main cause is that they get more from the job rather than coaching the boys.