Bangladesh tour of Australia is almost certain. According to report they will play two Test matches in Bangladesh in August or September.

Cricket Australia chief executive James Sutherland said, if Bangladesh do not create any new security issues this year, Team Australia will play the two-match Test series. And tour of Australia in Bengal is almost certain to come.

Steven Smith team was supposed to visit Bangladesh in October, 2015. The tour stopped at the last moment for fear the country’s security. The highest level of commitment from the Bengal Government to ensure maximum security, but they did not take any risk Because they are very concern about their Cricketers.

Even they are so much concern that they did not send their Junior team for U-19 World Cup. Referring to the same risks as the Under-19 World Cup team at the beginning of last year, Australia did take the risk to sent them for World Cup. However U-19 World Cup ends successfully and there had not happened any happening issues during the World Cup. 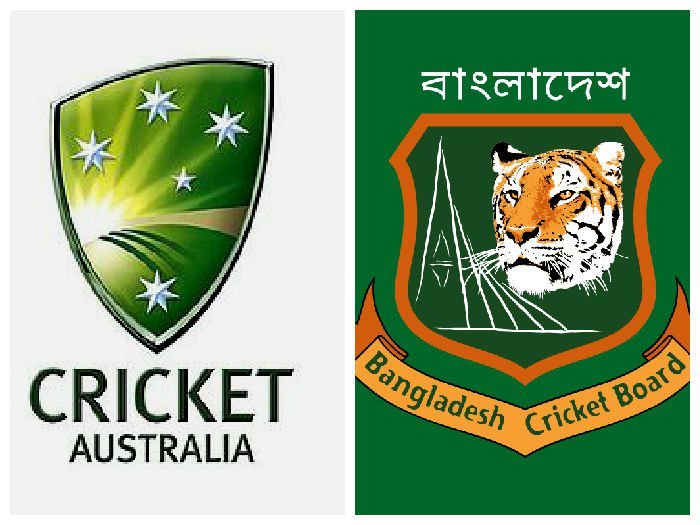 Sutherland told ABC radio this year about the possibility of a visit to BNG. He thought  it would much more likely. Late last year they saw the England tour of Bangladesh. And they were nothing to happen any unwanted issues. Bangladesh tour of England ended without any disturbance. Alastair Cook, Josh Batalaradera to visit Australia Shawn Kyaralake sent their head of security at the time.

That thing inspired them lot. So now they are interested to make tour in BNG. Sutherland said the Bangladesh tour player-safety officials will be most important to them.

The chief also termed that anything could be happened between now and then. Actually they wanted to continue to observing what`s happening in country BNG. He explained that they worked on the audacity that they are going to make play and they have been taking preparation according to plan. But certainly they get a good deal of easement. They believed that Bangladesh government handle the matter very softness and now the BCB expecting the Team Australia can visit in the city without any fear. To monitor all the past events they decided to visit without any delay.  At the moment they would assume that they would play two Tests over there in August or September.

After visiting of Bengal in 2006 Test series, Australia had not make any tour in Bengal. In 2011 they came to play a three-match one-day series for last. And after a 11 years later they going to met again in test match.