West Ham United sacked their manager Slaven Bilic and they have named the replacement of the Croatian. Former Everton boss David Moyes has been appointed as the new West Ham FC head coach. It was just a matter of time for the club to announce the name and Moyes was highly linked with the club and it was predicted that the Scottish was all set to start his old role at a new club. Finally it has been published officially that the experienced man from Scotland is the new manager of the Hammers. 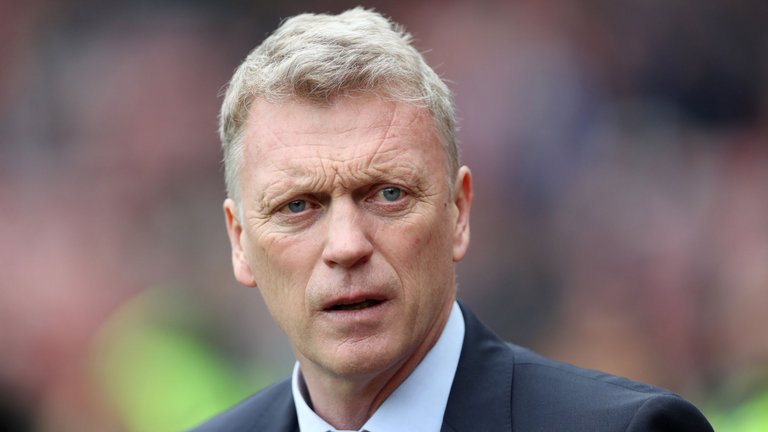 It is nothing new for the 54 years old as he has a vast amount of experience in the top flight football competition of England. He started his managerial role at the English side Preston North End even at the time he used to play for the club, back in the 1998 of the last century. Then the man from the Glasgow moved to the Goodison Park in 2002 as he took charge of the Toffees and served in no less than 11 seasons for the Marseyside Blues before making history to replace his compatriot manager “The Great” and “One & Only” Sir Alex Ferguson as the manager of the Manchester United. His time at the Goodison was the golden period of his career. But his start at the Old Trafford wasn’t pleasing at all as the mighty Red Devils struggled under him and finally he was sacked even before a year period.

In the very next season, he shifted himself to Spain as he was named the Real Sociedad head coach and stayed there no more than one season. Then he made his comeback to the England once again as he joined the Black Cats. He again couldn’t stay longer at the Stadium of Light. Now finally on this occasion he has been appointed as the manager of the London Stadium based club. The Hammers are completely out of their orbit and their condition is not good at all as they are currently standing dangerously in the relegation zone. It is going to be a massive challenge for the former Red Devils boss and it certainly won’t be easy to face and solve. His first opponent as the Hammers’ boss, will be Watford as his side has been scheduled to visit the Vicarage Road in their next EPL fixture. He expressed his feelings when he faced the media and said he is proud to get the chance to manage a club like West Ham.