Former England cricket team physiotherapist Dean Conway appointed as Bangladesh new physio coach. According to reports Bangladesh cricket Board selected him for nursing the Bangladeshi cricketers so far. The Ex-England physiotherapist has the experience of more than a decade with the England cricket flank. And he is involved with the profession in more than two decades. For consisting such a rich experience BCB elected him for the Job. Because they wanted to make the Bangladesh cricket as the best team.

BCB announced that they had made a three years contract with the physio man. According to deal he will link with the team till 2019. Conway has already reached in Dhaka on Tuesday and to start working with the boys from  Wednesday. The first day he observed the progress of  Mustafizur Rahman who has injure since England domestic league Big Bash. He is now under consideration to improve his performance. 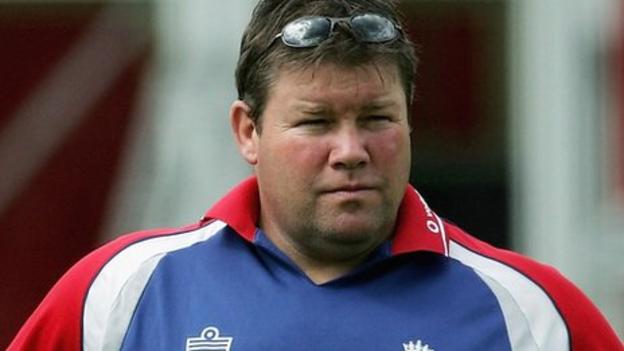 Bayezid Ul  Islam Khan has been cut figure from the Bangladesh team Physio post.  Conway recruitment had separated Bayazid name from the Bangladesh team. Bayezid had been working with the side since 2014. Before that Bibhob Singh was the Physio of the national side. He had joined the side in 2011 and was good coach for the side. In 2013 his veteran contract was renewed but having personal reason he left the job. And then Bayazid joined the team. He was damn good and now the full responsibility gone to Dean.

After handover the duties Bayezid now will return his previous duty. He will join the BCB Academy. Conway himself was at one time in Wales rugby player. University of Cardiff in Wales, studied physiotherapy. Since 1989, joined the County Club  He joined Glamorgan. The England national team has been a long 14 years.

Dean is very musculoskeletal medicine specialist. He understand his job well. It is hoped under his observation the tiger will warm up their performance well. As we can see the tiger are not in the same position as they were in past. Now they are roaring up and step up with the competition. At home they washed out the biggest team like India, Pakistan, Australia, South Africa. Now they need proper nursing to fit the boys for upcoming challenges.

The present flank is consisting full of young talent. If they get full treatment they will blast the side. BCB hoping Dean became the right man who can show them the shine of success.