The T20 specialist Andre Russell and Dwayne Bravo booked for Dhaka Dynamites. The two time champion DD announced their squad for Bangladesh Premier League which referred as the BPL. According to report the both guys were contacted personally ahead of the players draft by the franchises.

Andre Russell becomes the most experienced performer in domestic t20. There will hardly found the domestic event where the t20 specialist have not found. He became the player of IPL, BBL, BPL, Ram Slam and EPL. The all rounder is the man of T20 blast. Last time he played for Comilla Victorians and boost the side to get most honorable championship. 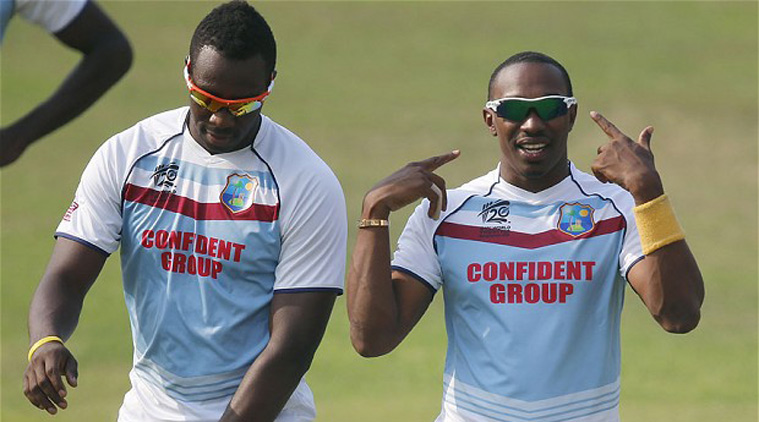 The one more star of Caribbean Dwayne Bravo will play for Dhaka franchises. He is also a dangerous all rounder at all. His first appearance in the league is most honorable matter in whole events. Bravo considered the same experience to play domestic event in different side. This time the both guys will rock the season

The all rounder Shakib Al Hasan became the icon player of the side and set as the captain of the team. Last season he played for Rangpur Riders. He was unable to show his best in last time but this season he hopeful for the event.

The Srilankan cricket legend Kumar Sangakkara will appear for the side as he linked with them in previous. The Sri Lankan wicket-keeper retired from National cricket but keep himself in the bound of domestic. With Evin Lewis, Mahela Jayawardene going to be rocked the season

BPL confirmed all team squad for the coming season. The event will take place from November and the franchises are ready with their soldier. Not only Dhaka Dynamites also the rst six franchise revealed their squad. According to report the every franchised has given the rights to pick up minimum eight and Maximum eleven overseas. The franchise is allowed to perform 4 oversea in a game. Here we presenting the Dynamites full squad for the season.

Dhaka became the team who achieved the title for two times. This season with the strongest squad they hopeful for the trophy. With the powerful players anything possible for them.