Morocco’s attacking midfielder Sofiane Boufal ruled out from AFCON squad. Sunday it has been confirmed the playmaker will not take part in the year’s most happening tournament because of injury. He was very interested to play the tournament but injury forced him to kick out from the competition.

According to reports the most dominating and influence footballer  Younes Belhanda will take his place. The plaker has replaced him. He is also a very talented guy but to search like Beautiful is really a difficult job and it such an impossible work. Because he is only one and no one can compare them.

The 23 years Southampton star was presenting in a training camp training camp in UAE. They were getting preparation to play a friendly international with Finland. But all of sudden a statement came out from Moroccan football federation, where it was mentioned that the playmaker will not take part against Finland. And the cause which they revealed that was his injury. But there were nothing to write details about the injury. But it is confirmed that because of the injury he was unable to play the game. 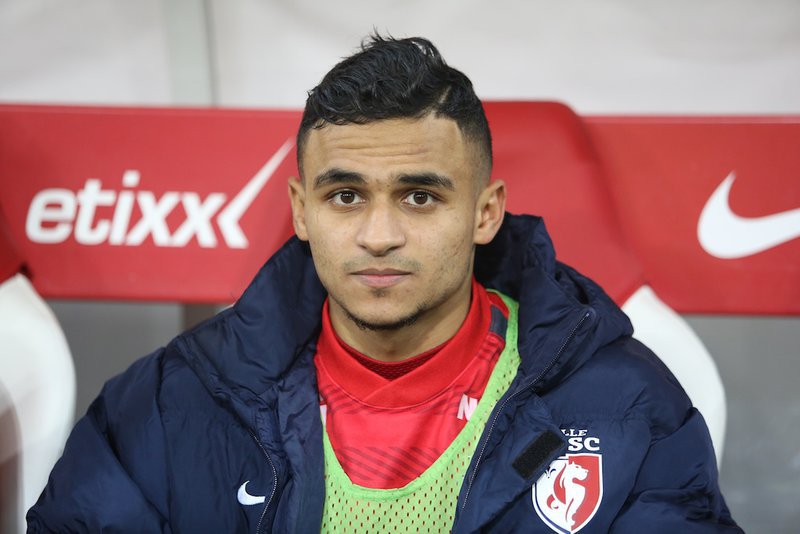 It has been announced later that he would be replaced by another footballer  but they did not disclosed his name. But in AFCON competition Younes Belhanda will replace him.

Boufal entered into the club career with  Angers youth academy.  After that he joined Ligue 1 side Lille in 2015. With the club he played very well where he made 35 appearance and scored 12. Last Summer he moved to Southampton from Lille. He joined the club by signing five years contract deal. In a short time he made a very impression in world-wide. Now he is known to all for his extraordinary gaming system.

He just join the Morocco national team March, 2016. And it is big dream for him to perform in AFCON tournament. But unfortunately the injury could doable that. It is yet not confirmed how long he staying out from field but he will be not participating in 2017 edition of Africa Cup of Nation.

Not only awful also Oussama Tannane, Watford’s Noureddine Amrabat will not taking part in the competition. They both are sidelined from the tournament due to injury.

Morocco considering in group C where he have to fight Ivory Coast, DR Congo and Togo. Only have three days to go to take place the competition and they will first fight against DR Congo on 16th January before fighting with Togo and Ivory Coast.