In Adelaide where Pakistan lost by 57 runs, at the time Pakistan was shortage of two over. In addition to the ban he will be fined 40 percent of match fee. The other have to pay 20 percent fine of match fee. This is the second time in one year Azhar suspended for twice for Slow over-rate.

Last year, 31st December in Auckland against New Zealand it was one over deficit. Last November, in the absence of Misbah-ul-Haq, Azhar led Hamilton Test and for the same cause hundred percent of his match fee had to pay him. And last it happened in again and it is really an embarrassing. 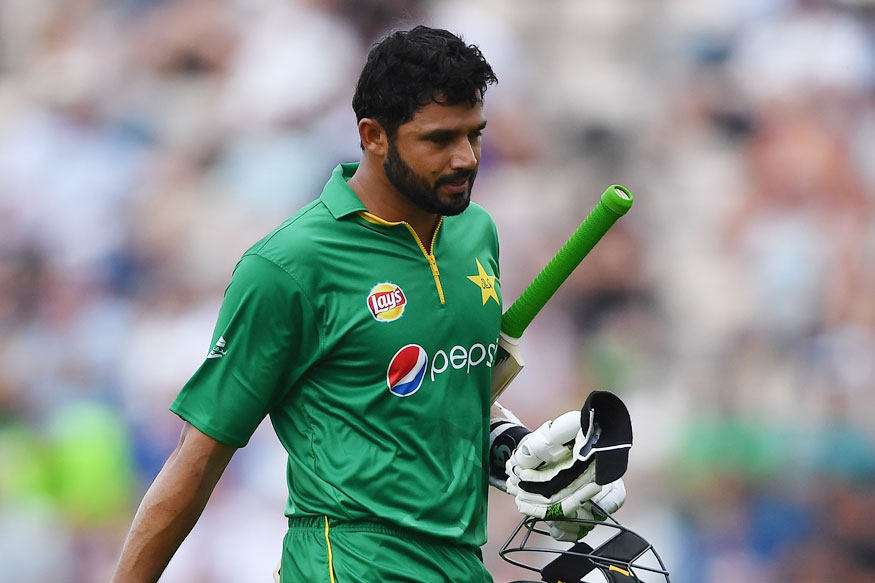 Pakistan lost the series 4-1. The captain was not in rhythm with the bat. He had to struggle for fitness. After 4 runs in the first match played in two games for the injury. He scored 7 and 6 respectively in the last two matches.

Ali is likely to remove from the captain post as he could not boost the team in a valuable position. And after losing 4-1 against Australia the thing getting more difficult for him. Pakistan will tour West Indies in April. Azhar has dropped to number nine ODI team after taking the lead. T20-captain Sarfraz Ahmed could be handed the responsibility of the team before the tour.

To take decision before handing the decision the PCB board member had a meeting. In the meeting chairman Shaharyar Khan, the head coach and chief selector Inzamam-ul-Haq, and Mushtaq Ahmed were presented. There are some biggest name in their panel but after discussion they select Sarfraz should to take over the ODI captaincy.

Under Azhar captaincy Pakistan have won only five series among of ten. This really not expectable for the team like Pakistan. The winning series was against Zimbabwe, Ireland, Sri Lanka, West Indies. Against Zimbabwe they won two bilateral series.  According to calculation they won 12 out of 30 games.

The captain dropped the team in nine ranking. So he would be removed from the post. But if we notice that during the period the score of the captain was not so bad. He gathered 1152 runs along with 37.19 rate. But the a good player and a good captain is not same.