The England short format captain Eoin Morgan reportedly miss the IPL lucrative contract due to international duty. According to reports ECB insisted him to play the International match for the country which going to take place from 1st May 2017. It is the clear indication if Morgan played for country, he would not play the most gloumering Indian Premier League regularly. And could be out from the IPL bumper offer.

IPL became the most happening short format cricket tournament in the world. It considers after the thw World T20 and sometimes compared with the World T20. The reputed cricketers are crazy about the tournament. They wanted to play there for once.

England’s cricketers are very talent as well we know and a numbers of them desperate to participate in IPL tournament. IPL auction going to be taken place on next month Jason Roy, Ben Stokes and Morgan  expecting to disclose themselves for the auction. 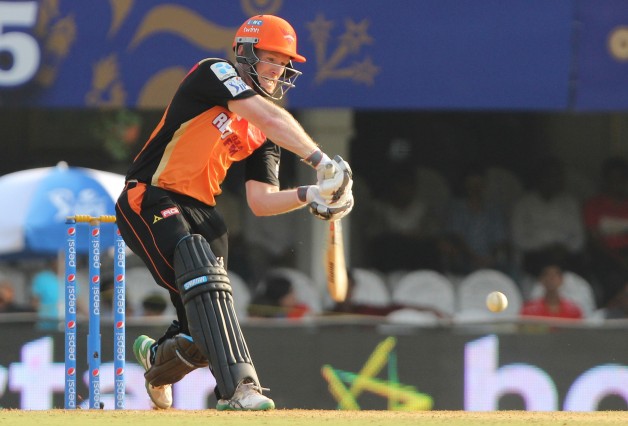 By the state of the reports skipper Morgan will not able for the full tournament. He had to back and joined with the team to play One Day International against Ireland. This reason their time will be shorted by three weeks.

It is imagine that Morgan could be paid lower bid price for this reason as he could not available for the full tournament. Indian Premier League such a kind of cricket competition where the players are earned lot amount of money than any other cricket tournament in the world. To give the importance of the tournament, every year BCCI spend a lot amount of money.

England cricket Board yet not announced the name of their available players for the event. It is known to the source that they will disclosed the names in the next week. But only Morgan has the restriction from the board as the key player of the team and the other has not such a kind of restriction.

Eoin became a regular player of IPL who has been playing scenes six years. In those year he played for different team and boost them many ways. He had taken part for Royal Challengers Bangalore, Kolkata Knight Riders and the Sunrisers Hyderabad. SH had released the Englishman in last year. Every year he earn a lot from the competition.

Jos Buttler and Sam Billings will not taken part in the series against Ireland. In the gap of them Morgan would lead the team. Butler and Billings could be played for Mumbai Indians and Delhi Daredevils respectively.