Egypt left back Karim Hafez formidable to get chance in the Russia World Cup 2018. The defender dreaming to participate in the most glamorous tournament of the year. It normal, to want playing in such kind of championship.

Egypt already make the 23 man list for the tournament and the 21 years old left back desperately waiting to include his name in the list. The back man was injured since some time but now come round ahead for the championship. 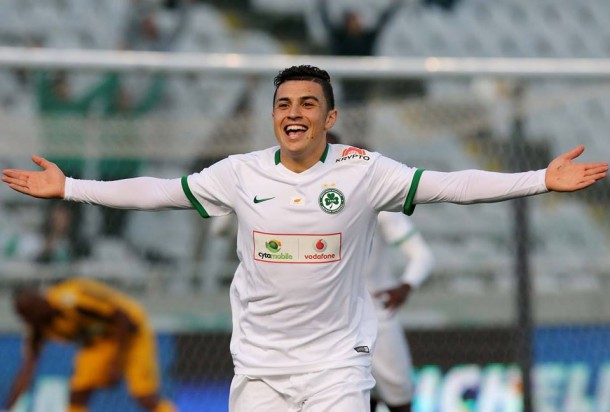 But according to reports the defender still have to do an operation. Hafez also confessed that he going to make the second surgery. After that his rehabilitation period of five weeks will start. But the left back expected to rond back in April. And he also get the chance to get practice ahead of the tournament.

In the statement the guy disclosed the matter that he always in touch of the Egypt coaching stuff. So he almost sure to make Russia tour in June. The defender also accused that he being absolutely ready to travel Russia and he also added that it being his main priority in present time.

The Egypt defender who is on his second loan spell with  Lens has scored two goals in 17 appearances for Eric Sikora’s side in the French Ligue 2 this campaign.

However,  Karim played for France Ligue 2 club. He has been suffering ankle injury on 24th January. The 21 years man injured by ankle at the time of getting training Doctor advised them to take rest at least three months. Now the man set for second surgery and hopefully come round in Mid-April. And if the get back with full motion , he will get chance to play in the 2018 WC championship.

Egypt going to make first participation in the WC competition after participating 1990. After that they get not chance to play in the tournament. However this season they get the chance and any how the defender want to be part of the competition. Egypt considering group A where they will fight with host country Russia, Saudi Arabia and Uruguay in the group stage match.