England Opening batsman Joe Root will not take part in the forthcoming IPL. Indian Premier League the most lucrative domestic cricket tournament in the world. According to source the English man denied to play there. It is also known to the source that this season he interested to spent time with his family.

Actually the opener became the father of a newborn son. And this Summer he would like to spent some time with his baby. The thing is really different that the five franchises of IPL shown their interest to pick him. But he sound different this year. He rejected all franchises lucrative offer and denied to play this season.

The 26 years old vocaled that it is really very shameful matter that can’t play in the IPL. He had a good chance and international vacation to play the duty. But according to international schedule he had not time to play next winter. If he would not take time for his family he would never got time in the next. 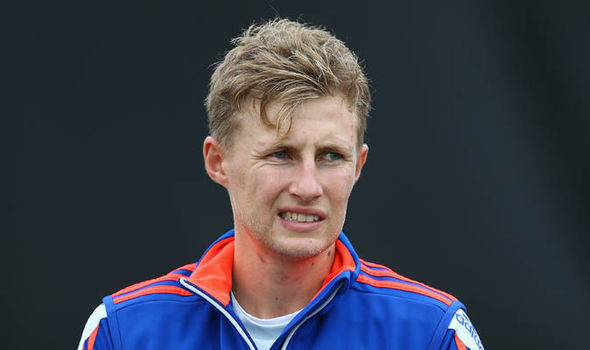 He thought it would be the great to spend time with his son and he never wanted to miss the opportunity by any means. IPL going to kick off from 5th April and it is the platform where a player get chance to make money, a lot of great experiences and improve the game. So all the players wish to play in IPL.

Root considering part of team England and traveling India to play three match One Day series and three T20. He playing fantastic in India. Thursday he rocked the game. By gathering 78 score, he picked three wickets.

Root made his debut in 2012 for England with a Test series in India. He made his One Day debut and T20 in the same tour. He is very talented guy at all. He became the part many honorable domestic tournament in the world. In Test format he being the No. 3 ranked batsman according to ICC ranking of player. ICC gave the ranking No. 8 in the One Day International. And in the short format of game he ranked to No. 7.