The biggest football tournament world cup 2018 will start on 14 June 2018 and this time Russia is going to arrange this tournament. There 32 teams are playing in this world cup and they divided by 8 group. Russia makes ready all things for arranging this tournament.

England is playing Group G and there playing Belgium, Panama, Tunisia. This is a very strong group. Here Belgium and England are the very strong team.

This tournament is a very important tournament for England and they have a very strong team. Their players are also playing many famous clubs of the world. England looks to win this world cup and they also came here their all of powerful member. 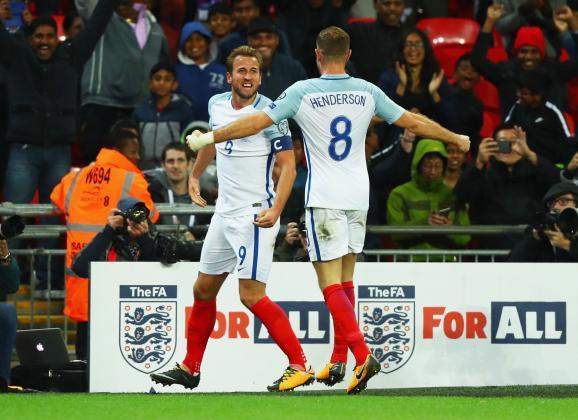 The Garman man Matthaus who won world cup 1990 and he said England has to wait four years for the win this world cup.

This former Bayern Munich star also believes Germany will win this world cup back to back and he also thinks Germany team is very strong and clever than others. This team has also star and good team combination in their team. This strength will help Germany to win this world cup in Russia.

He said England has a very good team, young team. The world cup comes four year is too early but for the next world cup, I think England will win it. They have a very good team with young team member and last 18 month they played very well with their youth team.

He said English Premier League is one of the best league in this world, their many big teams, a great coach like Jurgen Klopp, Guardiola, and Mourinho.

He said, they have to think and work very hard in the academies and for this Germany has a very good team. He thinks how played Germany against Spain they will be champion again. They are also favorite in this world cup also. Germany will play in Group F against Mexico, Sweden, and South Korea.