The biggest football tournament Euro Cup will be starting in 10 June 2016 and this year France will hosted this biggest tournament and yesterday France arranged the group dividing ceremony. This is the first time here will play 24 teams. 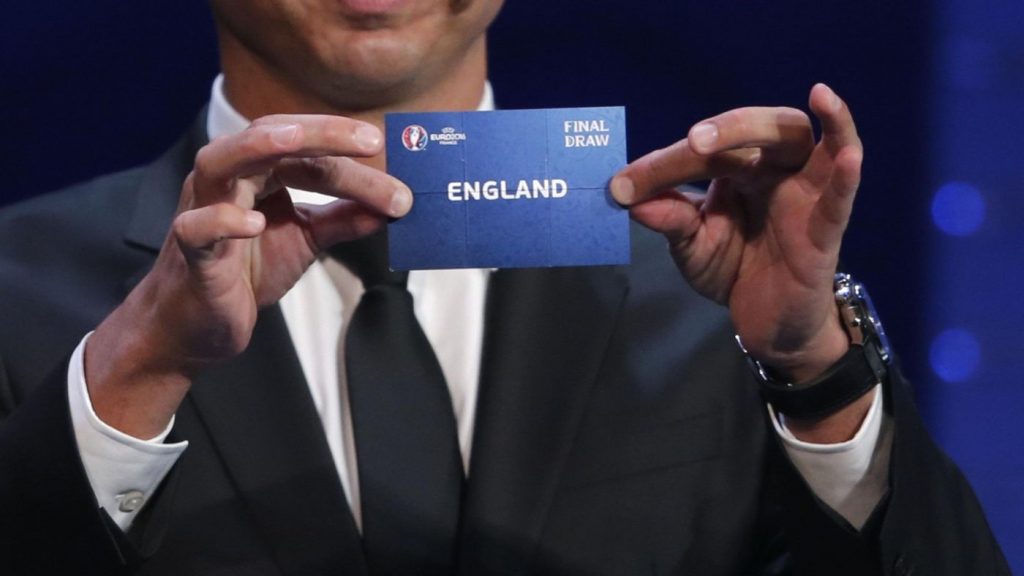 England and Wales will face in group stage and England also play with Russia. France will also in group A and Romania, Albania, Switzerland will staying in that group. France is already made all stadium ready and they also take well preparation for for this tournament. All teams declared their squad very soon and also guys you take a good preparation to enjoy this tournament.