After winning friendly match against FK Jablonec English club Everton ready for another friendly match against Milton Keynes Dons. Everton vs MK Dons schedule on 26 July 2016 at Goodison Park stadium. Everton won 9th time English premier league title but they finished 11th place last season. Ronald Koeman The manager of Everton fc thing this friendly match will help them to start new season on league. Everton and MK Dons played 17 match against each other where Everton won 5 matches lost in four match and 8 match remain draw.   Karl Robinson said we have ability fight against Everton we want to play quality football against the quality team. Keynes Dons lost their last match against Corby Town by 0 – 1, so they want to back in winning run by this match. 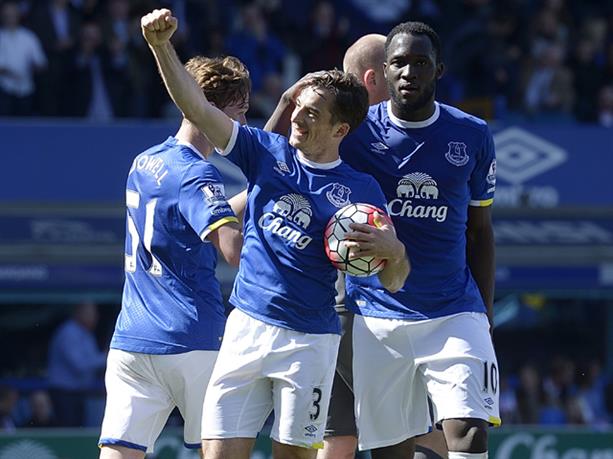 Prediction: Everton would be won with a big difference and possible score would be  Everton 3 – 0 Milton Keynes Dons.