The Summer Transfer windows has been closed but the Red Devils boss Mourinho yet not stop his plan to re-size the squad. Now he is planning to set Brazilian  full-back Fabinho in winter move. Fabiho became the Monaco defender who  joined the side in 2013 for a season long loan. In 2015 he signed a four year permanent contract till 2019.

According to the source Mourinho ponder deadline day deal for the Brazilian fullback as their fifth signing. But unfortunately the deal had not completed and Mourinho keep the target for January move. Now the Brazilian in the top of potential winter targets. But the transfer bid for the winter yet not disclosed. 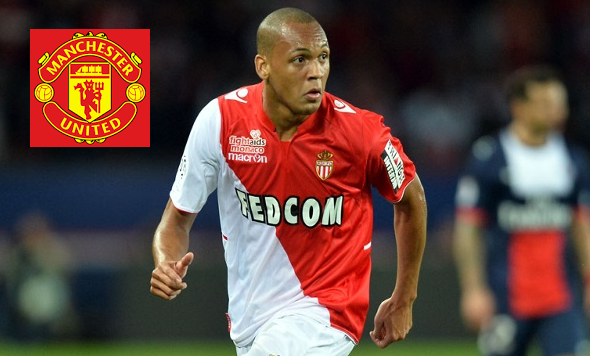 The Red Devils were hopeful of including Fabinho to their squad edge of Wednesday’s Summer transfer deadline. But Champions League match over Villarreal kept the Monaco midfielder in the squad for supporting the side. And Monaco made a brilliant victory on the group stage game and subsequent participation of the full-back proved successive once again.

For this reason Mourinho unable to finalize the deal and he have to wait till January to bag him in their side. The coach is well known about the defender’s ability and he wanted to pick him since July. He also made a clash offer of £25 million for Fabinho.

Fabinho also interested to join the leading side and the agent was also positive for the move but the match against Villarreal ruined all the plans of Mourinho. And unfortunately the deal unable to establish.

Fabinho is an outstanding strengthful defender. For his mindblowing performance a numbers of football club as well as Chelsea, Man City, Napoli and also some other had shown their interest to sign deal with him

The former Real Madrid star also good in their side since the debut. His killing performances is always loved to his fans. Everybody enjoy the moment when he get in the form on field. Probably this is the main cause why Mourinho so desperate to pull into the defender in their side. Probably Fabinho will join the Devils in winter.

Manchester United became the club who made most offered in this season. He made the first choice for the right back Antonio Valencia. But unfortunately the deal was also uncompleted.

Raphael Varane was also included in Mourinho’s Summer targets. But Mourinho became unsuccessful to convince the Vikings coach Zinedine Zidane. He was also targeted Varane teammate Pepe but the was also undone.