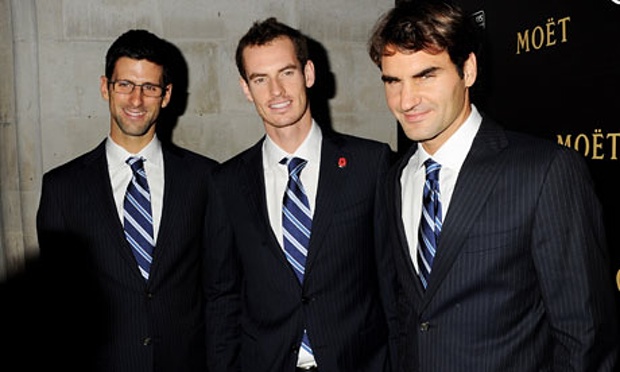 Into the 3rd round of US open tennis, Novak Djokovic, Marin Clic, Roger Federer, Andy Murry, Serena Williams, Simona Halep get expect win. Though the losing of Rafael Nadal against Fabio Fognini was a shock for Spanish tennis fans but cause of injury purpose, it would be an expected result.

Another young ladies tennis star Bethanie Mattek Sands simply surprised Serena. Though S. Williams got the win but it was a tough and tight game between them where Serena Williams win by 6-3, 5-7, 6-0. Actually, the last set were one sided set. Otherwise, it would a great break through by Bethanie.

Still superstars are alive which increasing the excitement of US open 2015 more.