Finnish driver and 2007 Formula 1 champion Kimi Raikkonen has finished Chinese Grand Prix behind four racers and stood fifth at the end of the race. He was more or less 48 seconds behind Lewis Hamilton who stood first in the Shanghai Grand Prix. Regarding this Ferrari president Sergio Marchionne have raised his voice that if Ferrari driver Kimi Raikkonen was tired during the race.

Marchionne has said that the constructor team Ferrari might have to call a meeting and sit down with Kimi following his awful performance in Shanghai Grand Prix and they also have a voice that whether Kimi was tired.

Raikkonen had been very much distressed over radio after the race of Sunday. At first he had complained of the engine problems and following this he also had complains about not bringing him in the second stop as he was struggling for his grip. 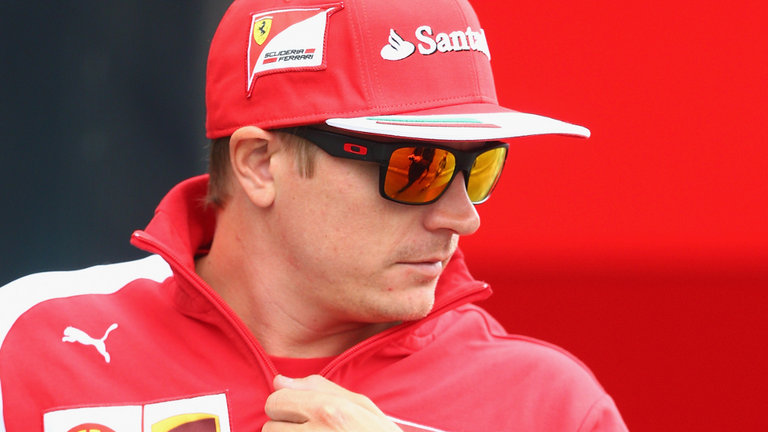 The former world champion Kimi Raikkonen has finished the race as fifth position holder in the point table and he is yet to step on the podium although his team Ferrari is the closest opponent of Mercedes as they are just 1 point behind them having 65 points.

The Ferrari president told some news channel that it has now become urgent to have some discussion with Kimi because it seemed like Kimi was tired that day and many things were running in his mind other that the race.

Kimi Raikkonen outscored Sebastian Vettel last season by 11-10 but in this year he is suffering from lack of form as he could not finish within the first three in both of the GP till now, Australia and China, where his fellow team mate has finished both his race in top 3.

Vettel will also be starting the Bahrain GP as the joint topper of the Formula 1 standing as he have got 43 points under his name and he is currently on top in the drivers points table along with Lewis Hamilton of Mercedes. On the other side his team mate Kimi has gained only 22 points altogether in this season till now which is almost half of the Vettel’s point.

Ferrari team principal Maurizio Arrivabene raised questions about Raikkonen’s use of radio in Shanghai GP and he confessed that Ferrari might have to look for a no. 1 driver.

Raikkonen had also raised some questions on his team’s strategy when the race was finished that He thinks that he as well as the team had that ability to get some good result but it did not happen. he also added that it is easy to comment from the outside after seeing what happened. He mentioned about the car that the car was in good condition till the tyres were healthy. But when it started to lose energy and when it happens the driver has to struggle a lot.

Kimi Raikkonen thinks and said after the race that he feels that he as well as the team Ferrari should have done much better in the Chinese Grand Prix and he is confident that he will come back in the next Grand Prix at Bahrain.