FIFA is considering to emanate travel guides for Muslim fans. According to reports their plan is to supply the guide for 100,000 Muslim fans because they are expecting such amount of Mohammedan foreigner will visit Russia to enjoy the 2018 World Cup.

By the state of the reports the guides will help them to give information about the locations of mosques, halal hotel and restaurants and the most important time of five times prayers.

According to reports the majority of Muslims participants in the championship about seven Muslim countries and they are Saudi Arabia, Morocco, Iran, Egypt, Saudi Arabia, Senegal, Nigeria, and Tunisia. 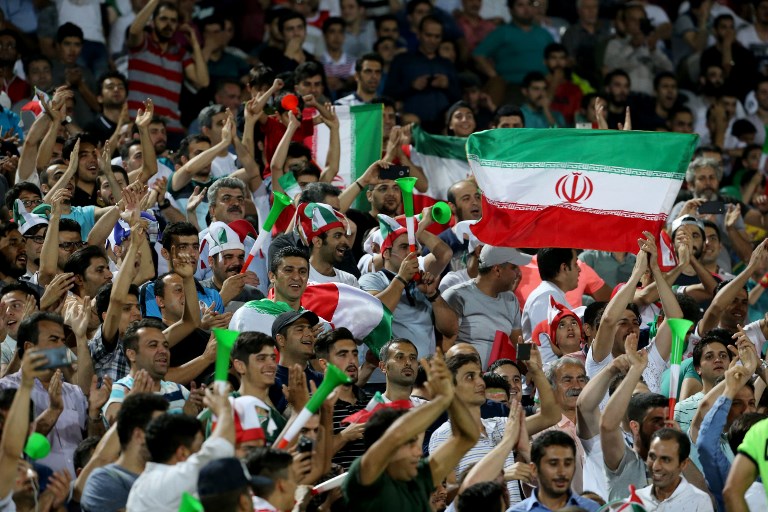 Russia also a Islamic country and that’s why this time they gives much priority to the Muslims nations. To giving the priority the inaugural match will take place among two Muslim teams.

Russia will face the Opening match against Saudi Arabia on 14th June at Luzhniki Stadium in Moscow. The game will take place on the first day of Eid Al-Fitr festival, after ending of the Muslim fasting month, Ramadan.

On the other hand, Egypt has been chosen Chechnya for the camping of the team. It become the place where Islam treat as ascendent religion. It’s really good things for the Muslim fans and players so far.

However, another Islamic nation Iran will face spain at Kajan on 20th June. Kazan, become the place where the majority of Islamic religion exist. So the place called as capital of Muslim. Here about fifty mosques are exist and the maximum Muslims of Russia lives here. To make out the schedule the things are deeply considering.

Fatma Samoura, the FIFA Secretary General who belongs to Senegal told that their intention is to give the feel of comfortable to the Islamic people who really want to enjoy the championship. Their attempt is to give facility to them to visit the WC Russia.

The secretary also added that She knows the value of these thing because she also comes from that era of religion. Special the players will fast a month long and their fasting will end with the first game. And it’s very important to the foreigner to give the information during Ramadan.

On the statement the Fatima mentioned the facility also get all the Muslim fans, stuffs and the players. As example a halal restaurant is most important for them as their food habit different from other. As it’s the matter of religion so they deserve the minimum facility.