World Cup 2018 will be using Video technology in this season. According to reports FIFA governing body decide to use the technology for first time. It is really a great matter that International football federation take such a good decision in Russia championship.

By the state of the reports VAR has already been tried in various countries like Germany, Italy and England. And now this is turn of Russia which going to cover the Most popular football event in their country.

Football International chief commercial officer Philippe Le Floc’h Is accused that the technology has been included in this year championship in Russia. 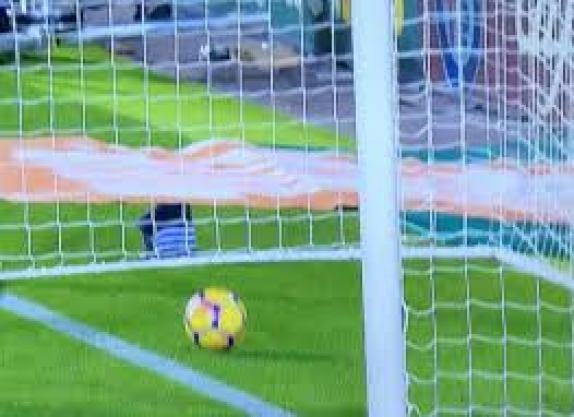 According to Le Floc’h FIFA have already been in a discussions about the sponsor. They are searching for potential sponsors who are really interested to do that. In June the sponsorship will be hand over in a reputed company ahead of the competition.

However, various related company shows their interest in holding the sponsorship. He added that if any company like take the responsibility Fifa will sign contract with them.

The final decision yet not taken under the championship. The final decision will be taken over on 2nd march under the ootball’s rule-making body. They call an annual meeting on that day and if they approved for the video technology than it will be used in World Cup tournament.

But for approving the matter it needs at least six votes. According to laws it’s needs minimum six votes to pass any new rules. IFAB holding four association for taking any decision. Fifa holding four votes rights and the others as well as FA, FAW, SFA, IFA considering one vote.

If the master settle by any means, it will be great for football. MAny unhappening things happen in the field and once the thing take place in the championship, all unfairness will be removed from the football.

However, the WC very close to launch. Russia football governing body leads a very busy day to host the most biggest tournament. It being a big challenge for the whole country. For any country hosting the championship being great honor but for that they face many problems and challenge. But Russia almost cover all the problems.