English third ranked professional football league club Bristol Rovers ultimately completed their move to bring two Chelsea players at the Memorial Stadium Horfield in this summer though they are not yet to be permanent with them only but loan just one year long. That was a deadline jumped which was quite successful in time. One of them is English defender Jake Clarke Salter and other one is midfielder Charlie Colkett.

Chelsea is the first professional club of the English defender Clarke Salter where he moved there in 2006 but unfortunately made just one Premier League appearances till now which was against Aston Villa in last April, 2016. Where the midfielder Charlie Colkett did not make any appearance with the Blues but to substitute in one match against Swansea City in the same season. 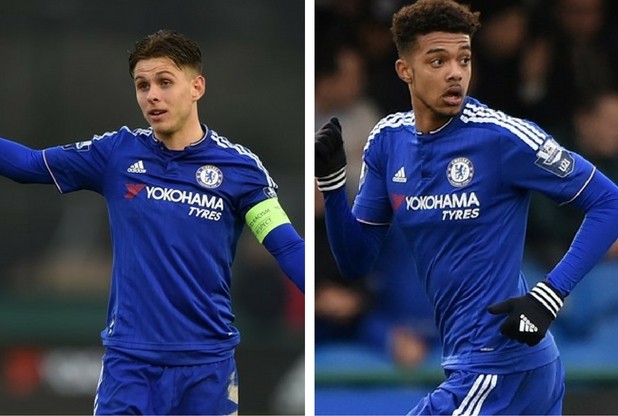 However, about their arrival at the new club, the Pirates chairman Steve Hamer stated that they are very glad to bring two Premier League players in their side which would be very helpful in their upcoming season and perhaps it would also help them to win next League One title. Though, they have just promoted to League One from League Two by placing in 3rd position their in last season. So, they want to use this for upcoming challenge. This two players would be their key weapons.

Central player Charlie Colkett joined to the Pensioners in when he was just 11 years old and started with play with under 18, when he reached to the 15 years. He was also the England national under 20 player. Besides, the English youngster was also in the team squad of FA Youth Cup winning sides and captain of UEFA Youth League side.

The both loan players were ignored in the Blues team but would be treated as great players in their new loan club.

The Pirates were in great need for new signing this summer to improve their lineup and it seems they are quite successful in this stage. They have totally loaned in six players this summer two defender, three midfielder and a stopper. Besides them, they permanently signed two players though which were the free transfer. They totally released four players including two loan out.

The Pirates have already started their journey in League One competition and played four matches already excluding one match was suspended. Among rest four, they won just one, lost twice and drawn one. Their upcoming match will be against Rochdale in next 10th September, 2016 which would probably the debut match of both Jake Clarke and Charlie Colkett.