Asian countries are not good in football. Iran has the best position in the FIFA ranking of five countries, and it is 36th of ranking no. The other four Asian countries are Australia is in 40th place, Japan as 60th, South Korea 61th and Saudi Arabia got 70th position.

The only Iranian coach, the Portuguese Carlos Corres has been with the team for seven years. Those who are now the rest of the four countries, they were in another place a year ago. That is, these four countries have recently appointed new coaches. The last change in this is Japan. The country has appointed Akira Nishino as the coach of the Bosnian coach replacing Vahid Halilhodzic. 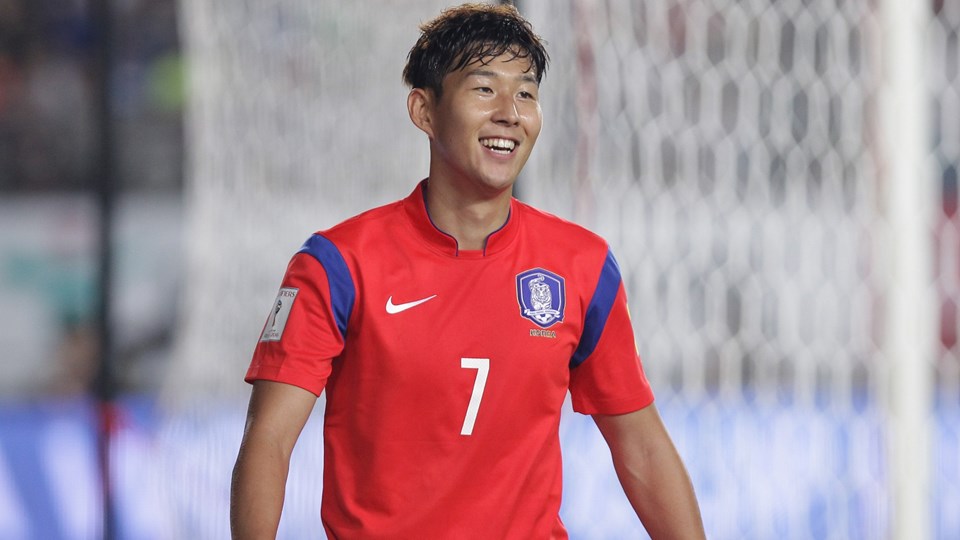 Before the championship Nishino will have the opportunity to see just three preparations for his team’s strategy. Of course he has already told his goal. Japan coach want to get at least a knockout stage. To achieve this they have to defeat Khamas Rodriguez, Colombia and  Senegal along with Poland in group stage.

Japan’s neighbor South Korea expelled German coach Ulie Stilikek in June. Because after the defeat with Qatar, the opportunity to play in the nine-time WC tournament in the country was lost. South Korea recruits Shin Tae-Yong, Asia’s champions league champion. Korea, Germany, Mexico and Sweden are in the same group in upcoming championship.

Now let’s talk about Saudi Arabia and Australia. The former coaches of these two countries have left the team themselves. Meanwhile, Saudi Arabia’s Dutch coach Beart van Marvic changed the side to Australia’s coach. Under his leadership, Soccer lost 4-1 to Norway in the first match of the WC championship, but they could not score a goal against Colombia in the last match. Other teams in the Australia group are France, Denmark and Peru.

Among the Asia-Pacific teams in the World Cup, supporters of the highest expectations about Iran. However, their group has Spain, Portugal and Morocco. As a result, going from strong group to next round will be difficult for Iran.

Whatever the result not fact, but this season the highest team from Asia region going to the Russian championship. It’s the record of World Cup history in ever.