Former manager of Leicester City, Claudio Ranieri finally breaks the silence as he faced the media and expressed his thoughts and feelings for the very first time after being sacked by the Foxes in the February. With almost no one on this planet having seen it coming the 65 years old was axed by the club owners which had surprised the football world very much and the man himself was not different either.

Even Claudio had no idea of facing something like that any time soon. How would he have any sort of idea as he just guided a mid table team to win the English top tier competition just 9 months ago, who even used to struggle to avoid relegation just a couple of years ago. It was a harsh decision and the whole football world mocked the Foxes’ owners after that ridiculous call and Claudio also admits that even he was shocked. He indicated that he got no helps at all from the owners during that bad period and the fans were disappointed too with the master mind person being forced to leave the club. 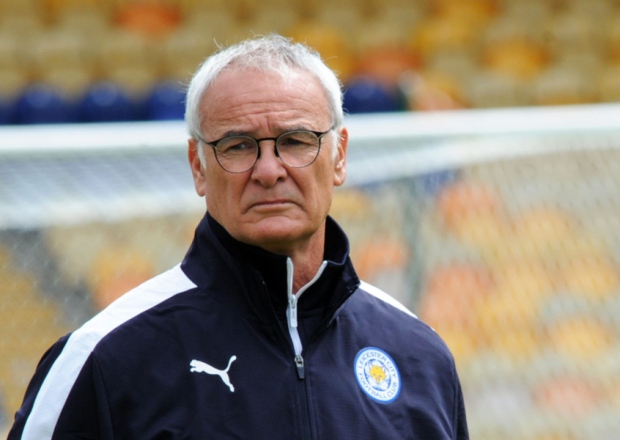 The Italian adds that the first thing that comes to his mind is the sense of surprise whenever he thinks about his former club and that feeling even beats the bitterness! The 65 years old experienced campaigner also says that he has been through a long and different types of situations throughout his coaching career but anything like that never happened and that was the very first time and also the very last time so far. But he didn’t forget to admit that all these things are part of this most beautiful game of the planet. The game sometimes can be very sweet for you but it will offer you some bitter tastes as well. You may face both parts of the coin within a few days and that’s how life goes on.

Leicester City sacked Claudio just a day later of their UEFA Champions League round of 16 first leg clash against Sevilla at the Ramon Sanchez Pizjuan. After the sacking of him, the Foxes somehow managed to win 4 out of their last 4 games and thus appointed their care taking manager Craig Shakespeare as the manager of the club till the end of the season, who was also the assistant of the Italian during his time at the King Power Stadium. Leicester have qualified for the quarter-final of the UCL and will face Atletico de Madrid.