Three times F1 world champion Lewis Hamilton who is currently at the 2nd position of 2017 Formula 1 world championship believes that the sporting gesture he showed to his fellow team mate Valtteri Bottas to stepping aside of the track to let Bittas take the third position and finishing like that will not cost him the championship title.

Bottas was enjoying his race as he was at the third position just behind both the Ferraris and at that time he let Lewis Hamilton go through by overtaking him so that he could attack the Ferrari guys and overtake them as at that time Vettel was having a steering situation and was vulnerable. 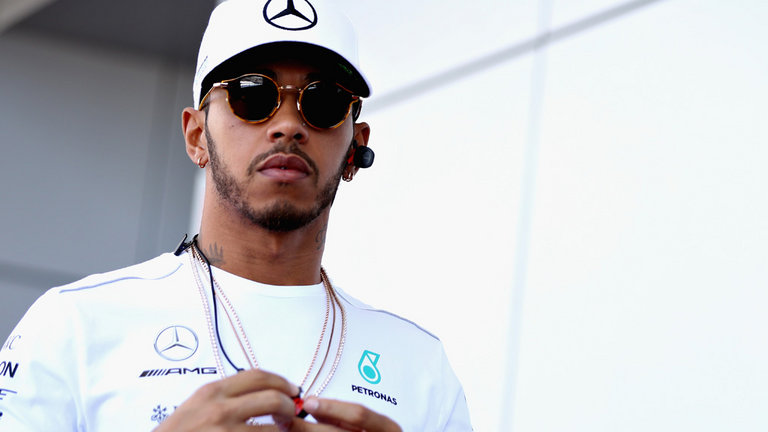 When Bottas asked Lewis to attack the Ferrari cars, Lewis made an offer that if he could not become able to do anything or could not cross them then he will be back at his position and let Bottas take the third position. It is seen that Hamilton has kept his promise and did show the sportsmanship to his teammate and did let him go through.

Hamilton said to the media after the race that It is proven right now that he is altogether is a team player and he also keeps his promises and man of word and he showed his way of driving at the race and also talked about his behavior.

Whatever he also said that, it was very much tough to stay at the back of almost seven seconds and he almost lost his nerves and when Max Verstappen came close to him and threatened him to cross him and make him fifth. Whatever, that did not actually happen at last.

Hamilton said that showing this kind of gesture in the world championship is a very tough thing to do but he is a man of his word and does not back of from his words in any situations. He also stated after the match that he certainly hopes that they should not lose the championship by any three points margin after showing such sportsmanship.

Valtteri Bottas also had some statement after the match ends. He said to the media that he fall in tension that he would not get his place back as he was stuck in too much distance from Lewis Hamilton and possibly could end up finishing at the fourth place if the three times title holder did not let him through. But, as the Brit kept his promise he said that he us so much grateful to the British Mercedes driver.

The Finnish Mercedes driver said to the media that, when the gap grew big he felt nervous that he would not be able to close the gap but after the gesture from Hamilton it became totally OK. He praised Hamilton so much that he said that it is very rare that one mane gives his place to his team mate especially when he could get the podium.

He said that thanks to Lewis that he gave him his place back as Bottas first allowed Hamilton to pass through and attack the Ferrari boys. He stated that he is happy and grateful to him.