France defender Bacary Sagna wishing to play in the Russia World Cup. Saturday the right back  reportedly announced that he eager to continue his international career. The former Man City defender who recently joined Serie A club Benevento, desperate to play in the World Cup Russia.

However, Sagna has played 65 matches for the France international from 2007 to 2016. But the defender had not included in the team since few months and finally the guy want to rejoin the side and be the part of the Russia WC.

Sagna fans surprised for his decision but the defender hundred percent sure that he has joined absolutely right club. The 35 years old also mentioned that he joined the side for a special reason and the reason absolutely right. 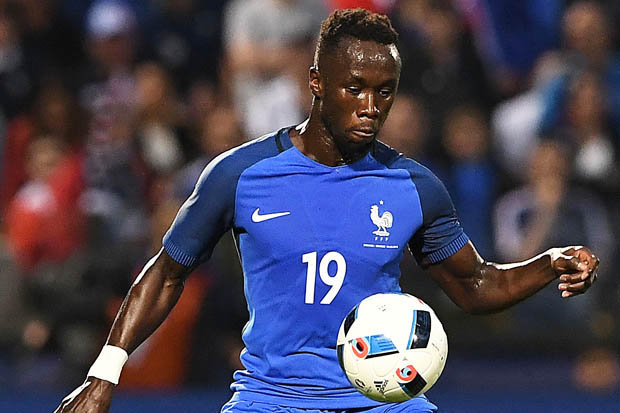 The France man believed that he have the ability to make World Cup final for that he wanted to play again for the country.  The right back always feel proud for playing France and his ambition to be the part of the side once again. Sagna promise to give his hundred percent in the Championship.

The former Man City defender explained reasons for his joining new club. According to his opinion football considering as business now a days and most of the guys did not understand the actual value of the game. The defender mentioned that Benevento become the club which represents heart and soul and proved of the thing what a football club should be.

The right back believed that he has the ability to play a good level game for more two or three years.  And he determined to take the side a good level , that is really worthy the team.

Sagna accused that he had always kept  himself in a good shape. He always leads a healthy lifestyle. And that being the main cause of his fitness.

Sagna joined Arsenal in 2007 and white the side he spent over seven years. With the side the right back established himself. In 2014 he joined English club Manchester City. In Arsenal the guy played as central back after he converted as the right back. The man always proved his ability and now he wanted to do something for his country.