After the 2015, France striker Karim Benzema could not be seen again in the national team. The Real Madrid star was originally banned from the national team due to personal trouble with teammate Falbunera. Then he did not have the chance to return to the squad.

As far as the hopes of returning to the national team, the chance was also finished. In a word, the President of France Football Federation has closed the doors of the national team for Benzema forever.

In an interview with RMC Sports, the FFF president said that he never said anything bad about Benzema. Rather he was the only person who has consistently acknowledged that he is a great player. But the French national team ended up for him. The president have never said that before but this time he assured that the star dismissed from the national side. 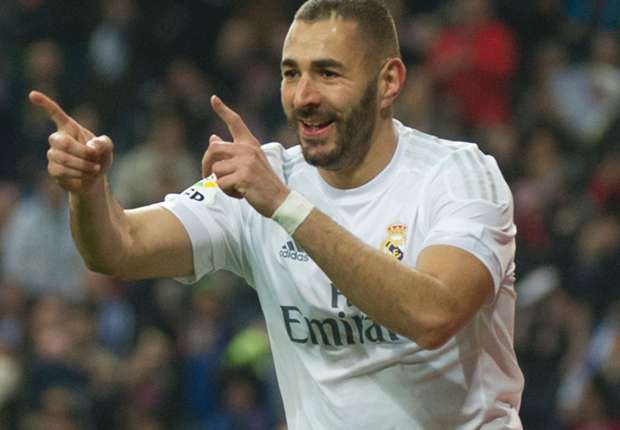 Russia, Australia, Denmark and Peru in the group ‘C’ of Russia World Cup. 2014 Brazil World Cup is written as the last World Cup for Benzema. And to dream of playing in the championship.

Deschamps has announced their 23 man squad for the upcoming tournament. Arsenal defender Laurent Koscielny, recently kicked out from the WC squad due to tough injury. He was very disappointed for his injury. The guy out of the team badly.

Man United star Paul Pogba has been included in the team. He being is great players at all. Man City Benjamin Mendy also dropped out due to injury. This WC bring bad luck for many footballers. Many are injured before the championship. They have lost their WC dream and it’s painful.

This being the Germany final 23 member squad. With this team they will battle against the World. In the group round Germany fight against Mexico, Sweden and Korea Republic. The are arguably the top of group and one of the most favorite of Russia WC. The coach and players are also confident for the tournament.