CONCACAF Gold Cup will kick off on the July 7, 2017 as the United States of America will host 14th edition of the competition. Total 12 teams will be battling for one trophy. North American Zone favourite Canada will start their campaign on the very first day as they will play the opening game of the tournament. They will take on French Guiana, which will be the very first game in this competition for the new comer team as it is their first ever appearance in the biggest tournament of the North America in the history.

It is the 13th appearance in the Gold Cup for the Canadians who have automatically qualified along with title holder Mexico and host country United States. They have won the Gold cup once before, back in 2000 and also won the CONCACAF Championship in the 1985. So it will be nothing new for the men in Red and White. They will be certainly looking for a good start against considerably weaker side French Guiana. The vast experience will also keep them ahead in the battle. 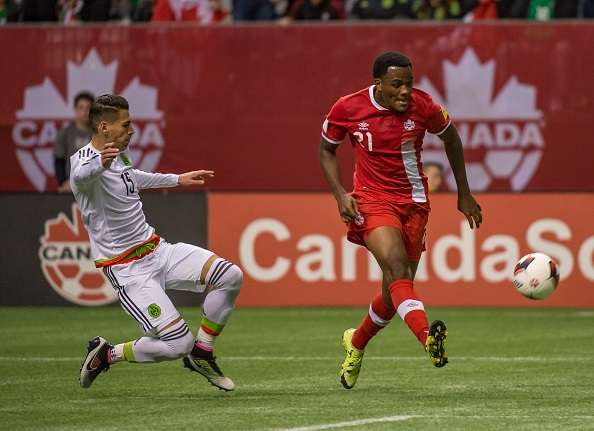 French Guiana will make history on 7 July as they will be participating for the very first time in the tournament history. They have qualified from the Caribbean Zone after finishing in the top 4 in the 2017 Caribbean Cup. So their fans will be excited for this. It won’t be an easy battle for them against an experienced Canada team but they will be looking to make an early impact. The teams will take on each other at the Red Bull Arena, Harrison on the 7:00 pm local time.

Central American Zone hot favourite Honduras, who have won the 2017 Copa Centroamericana will take on their neighbour country Costa Rica in the second game of the tournament, just a couple of hours later of the opening match at the very same ground. Costa Rica, who had played in the quarter final of the FIFA World Cup, have qualified for this tournament as the fourth placed team of the Copa Centroamericana. So it will be a mouth watering clash for the spectators to watch. It will be the 13th edition in the new version of this tournament for the both teams, who are yet to win the newest edition of the tournament, both ended as runner up once in 1991 and 2002 respectively. But they have won the CONCACAF Championship previously. Honduras won once back in the 1981 and Costa Rica had have the last last laugh thrice in the 1963, 1969 and 1989.