World Champion Germany has given rest to their star players in the upcoming FIFA Confederations Cup. The tournament will kick off on June 17 in Russia and it is their 3rd appearance in this competition. 6 continental champions along with world champion Germany and host Russia will take part in this tournament. Germany was thought to be the hot favourite side of this tournament but the European giants have rested their star players for this competition and Euro champion Portugal are being considered the strongest side now. 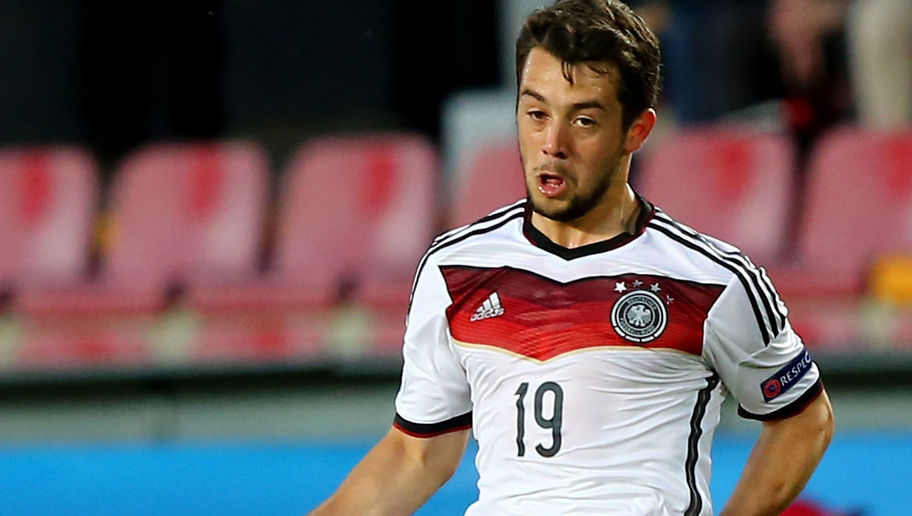 The selected defenders for the confederations cup are : Jonas Hector, Shkodran Mustafi, Joshua Kimmich, Antonio Rudiger, Matthias Ginter, Benjamin Henrichs, Niklas Sule and Marvin Plattenhardt. Leverkusen defender Henrichs and Hoffenheim man Sule just have 1 appearances apiece for the national team. Hertha Berlin defender Plattenhardt is yet to get his international debut. The likes of Mats Hummels, Jerome Boateng, Benedikt Howedes all have been rested after a busy schedule of club football.

Low also selected an inexperienced midfield. PSG attacking midfielder Julian Draxler, Hoffenheim’s Sebastian Ruddy and Liverpool CDM Emre Can are the only renowned midfielders in the side. The other 4 selected midfield warriors are Julain Brandt, Leon Goretzka, Diego Demme and Kerem Demirbay. Super stars like Mesut Ozil, Mario Gotze, Marco Reus, Julian Weigl, Toni Kroos, Sami Khedira, Ilkay Gundogan have not been picked for the competition. Man City footballer Leroy Sane was selected but he was withdrew from the squad with an injury and a replacement of him will be named very soon.

Low also called up new faces in his attacking position as all 4 forwards are completely new and 3 of them are yet to get their debuts. Only Timo Werner the Leipzig forward has featured only once in the international arena for his national team. Ajax forwrad Amin Younes, Borussia Monchengladbach’s Lars Stindl and Hoffenheim’s Sandro Wagner will represent Germany for the very first time. There is no Thomas Muller, Mario Gomez or Andre Schurrle. The young Germany side will play AFC Asian Cup champions Australia, Copa America winner Chile and Africa Cup of Nations winner Cameroon on June 19, June 22 and June 25 respectively.