The loan agreement of Finnish midfielder Glen Kamara have completed to English fourth tier league club the U’s from the Gunners at the end of the transfer window. It would be his second loan agreement while playing with Arsenal where he spent the second half of the last summer with Southend United on loan where he made just three appearances. Now, his second loan spell would be the great opportunity to prove himself and through this, he would get regular chance in next season with Arsenal first team. 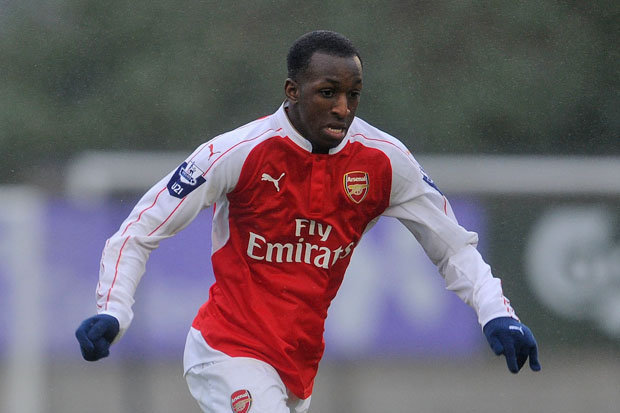 As per to do so, they have picked Glen Kamara from Arsenal where he is a experienced midfielder though he is just 20. And also the Finland international was their second loan signing this summer where they picked Tarique Fosu which was their first sign.

However, earlier this summer, this 20 years old Finland international was about to move to FC Dordrecht on loan but later the deal was cancelled. This youngster can able to play as a central midfielder or right back. So, he was the top wanted in last transfer window. Arsenal boss Arsene Wenger did not want to let him leave first time but when he got perfect alternatives, then approved to leave him for this season. Wenger wants that he has a lot to learn from various club and then perhaps, he would be ready to compete in Premier League.

Glen Kamara, who has dual nationality, made just ten appearances in under 21 league for the Gunners in last season. He also played for Finland under 19 and Finland under 21 team squad but yet to get chance to play in Finnish national football team. But, considering his performance, he would definitely get include to the national team very soon.

This Finnish birth player got just one chance to play with the first team of Arsenal in last October, 2015 which was a League Cup match since his joining at the Emirates Stadium. Since then he is looking forward to play with them permanently. Now, he is visiting with Finland team and once the national schedule will over, he would be regular with the Colchester United.