Argentina star forward Lionel Messi, the best player of the year praised the World Cup ball Telstra-18, but it has been criticized by Goalkeeper Germany’s Mark André Tier-Stageen and Spain’s David de Gea. Another Spanish goalkeeper Pepe claimed that Reina has changed of it before the WC competition.

But after the Germany-Spain friendly clash the Goalkeepers of both sides are criticizing about it. According to them this being critical to control and the motion of it has changed so fast. 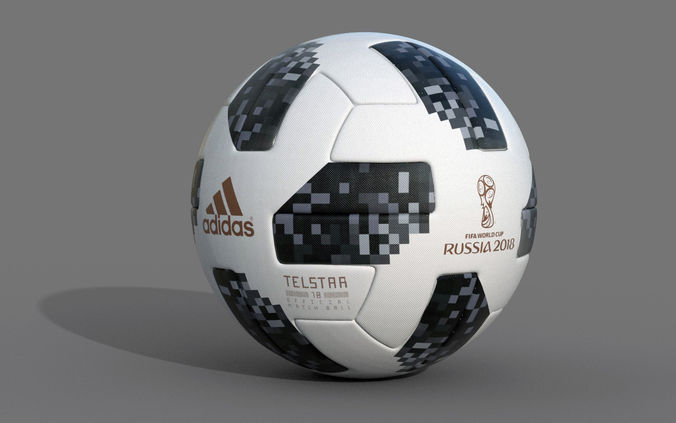 Thomas Muller’s told about that it jumped 25 yards away and could not stop him. Spain’s goalkeeper eyes in the telester-18 ‘strange’. He embedded it as very strong thing. It’s really weird that it could be made much better.

Spain’s goalkeeper David de Gia said that the use of the ball is amazing. It could have been better. There are many changes in speed. But what to do. Now they have to adapt to this. As well as it must be quick to grip. There is very little time for the WC championship. They do not have any other options.

Another goalkeeper Pepe Reina has demanded to change the ball before the Russia championship. Napoli’s goalkeeper said, he could bet that it might like see off the Russian championship the goal will be taken place at least 35 rounds away. It Have enough time to change that. And that will be great for all.

Barcelona’s German shuttler Mark-Andre Tare Stageen said that the ball could have been better. Its speed changes rapidly. It is difficult to control. It’s a genuine enemy for the goalkeepers. Telstar-18 moves too much.

The goalkeeper also added that they need to do more to get used to that, try to get it as fast as possible before the WC championship starts. Because they have no other choice.

Earlier, the goalkeepers complained about the ball In the 2002 WC championship, Italian captain Gianluigi Buffon said to the World Cup balloon, ‘ridiculous kidneys’. Spain’s goalkeeper Iker Casillas said in the 2010 WC tournament, “Beech Ball.” But there were not taken any steps for that. So they have to play with that.