Now the question, What being the involvement of Guardiola with both the 2010 and 2014 WC champions? It’s some coincidental that Guildwala won the country’s domestic football league in the year the last two WC championship. And the event happened in the last two seasons. Guardiola’s Barcelona won the La Liga championship in 2010 and in the same year Spain won the championship. The next  year in 2014, Gardhiwala was the coach of the Bundesliga club Bayern Munich. Bayern Munich was the champion of the German league. And Obviously Germany won the last championship. 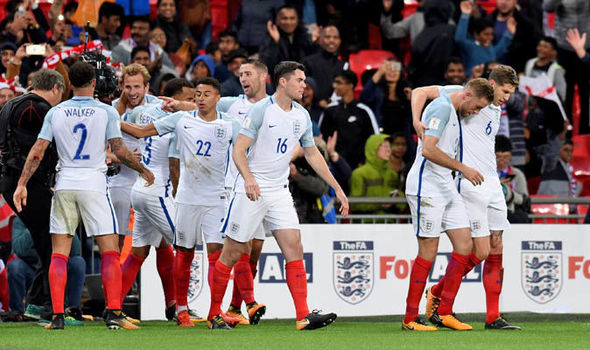 And this season Manchester City won the English league, so it is possible England will grab the Russia tournament. Many English fans have also given social networking status by speaking about the coincidence that the country could win the World Cup as it is the Guardiola Club champion in England’s domestic league.

There have also few more coincidence. In 2010 Barcelona won Spain’s Andres Iniesta goal. If the finals between Spain and the Netherlands are not held during the scheduled time at the Soccer City Stadium in Johannesburg in South Africa, the extra time to make the match. In the 116th minute, Todiwala’s disciple Iniesta scored the goal.

Germany won the 2014 WC title by Guidedwala club Bayern Munich’s attacking midfielder Mario Gotts. At the Maracana stadium in Rio de Janeiro, the Germany-Argentina final was also missed at the scheduled time. In the final, the goal was scored in extra time. Goatse scored in the 113th minute.

Many English fans started to draw a picture of their mind on the canvas. The picture will be ‘England’s WC final, and Manchester City winger Raheem Sterling will be the champion. But that being the imagination only and obviously coincidence. But it is very important that the mentality and enthusiasm between the players at the club level will play a big role in their victory. And Guardiola’s boys so much discipline.

In the upcoming WC in Russia, England are in Group ‘G’. Their groupings include Tunisia, Belgium and Panama. The Three lions start with a match against Tunisia on 18th June. Their second match will be against Panama on 24th June and the final match on 28th June against Belgium.