Pakistani all-rounder Mohammad Hafeez signs with Dhaka Dynamites for BPL 2015. He will arrive in Dhaka on Sunday night and we hope he will play his first match against Chittagong Vikings two days later. 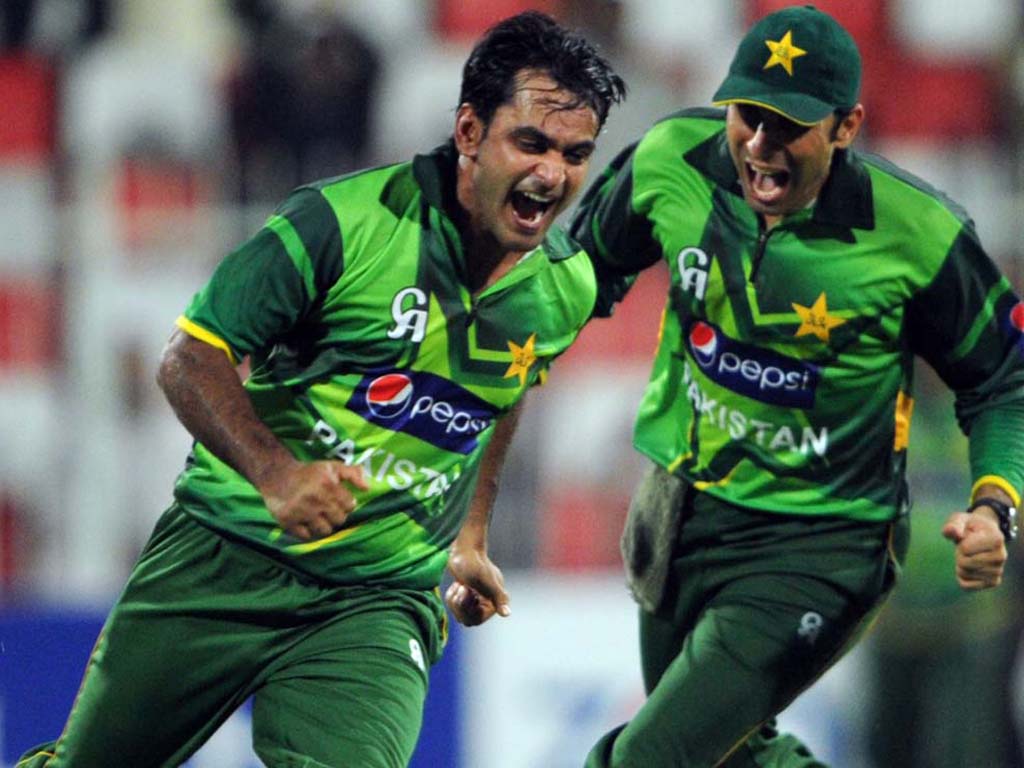 Dhaka Dynamites manager confirmed they sign with Hafeez and also he will play first match in 08 December 2015 against Chittagong Vikings. First time all of the franchises of BPL has not interest about Hafeez but now he will play in Dhaka Dynamites.

Some days ago Hafeez said Chittagong Vikings offered him 10 million to plying but he was not agreed this offer cause of Mohammad Amir is playing in this teams. He is no agree to play with Mohammad Amir for his spot fixing report.

Mohammad Amir was suspended for five years in 2010 and for that Hafeez is not want play with Amir. He said he is not against any individual player and I can not play with any player who bought bad name of our country. If any other team offere him a good money for playing in BPL then he like to play otherwise he prefer to play Quaid-e-Azam trophy at Pakistan.

Hafeez was once again asked possibility of playing with Amir, he said if they played against with my team then I will play surely but I will not share my dressing room with them.