English Premier League will be back after the international break on the Saturday with an absolute cracker as the two heavyweights of the EPL will take on each other in a day opening lunch time clash. It is the North London derby time and Arsenal will be hosting the Spurs at the Emirates Stadium which is expected to be a thriller. On the day of different local derbies around the globe, this is going to be the biggest match at the England’s topflight this weekend. 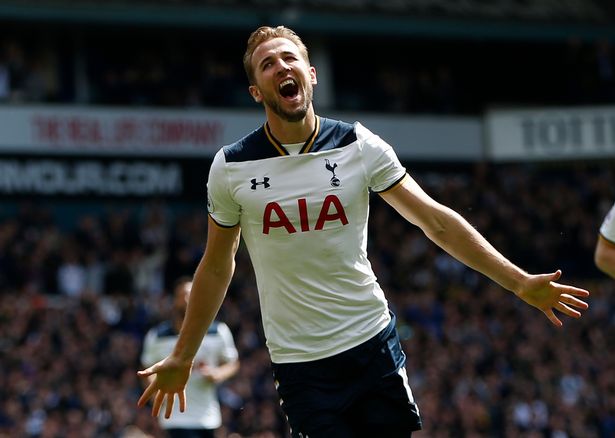 Not only the EPL will be back on the Saturday but also another super star of the English football will be appearing in the visitors colour. Guess who is back? Yes, the joint top scorer of the league, Harry Kane has been declared fit to face the Gunners. The England sensation missed the latest friendly for his national team against Brazil, due to an injury. But there is no matter of concern for the Spurs’ fans as their talisman is fully fit to feature in this vital clash. The recent derby record of the 24 years old has been great as he had taken his team towards victory many times against their town rivals.

Tottenham’s star defender Toby Alderweireld is out of the clash with injury setback. But Mauricio Pochettino would be sweating due to the uncertainty of midfielder Dele Alli’s availability. The young midfield weapon is a key part of the Lillywhites and plays a vital role over the whole ground. He is the man of big occasions and he once again proved that recently, as he destroyed Real Madrid at the Wembley with his delightful double. French captain Hugo Lloris is another doubtful starter for the match but is expected to start. In form Christian Eriksen who has fired Denmark to the 2018 FIFA World Cup with an incredible hat-trick against Ireland, will be the man to watch. If he continues to do, what he had just done against the Irish, it would be very tough for Arsene Wenger’s side.

A bad news just pushed the Gunners ahead of this vital home clash. Their front man Olivier Giroud won’t feature as he has been declared unfit with the recent injury which he had just suffered during international duty against Wales. Although he is the second picked striker after his compatriot Alexandre Lacazette, the 31 years old’s absentee would hurt his manager for sure as he is a very good back up.