Hatem Trabelsi appointed as the counselor of Tunisia team ahead of Russia World Cup. Which going to produce the 21st edition in June. Hatem who was the former midfielder of Tunisia, emerged as the instructor of the team.

Hatem, the 41 years old considering great experience by playing three World Cup championship. He made 66 appearances for the national team so far. He did not avoid the international duty in ever. Not only that with the club side he was honest. The defender played for English league club Man City and also for Ajax.

In 2006 he retired from international duty but after that he was linked with the club football. After twelve years has back to Tunisia but this time not to play. This time he back to counsel the team to make outstanding in the WC championship. 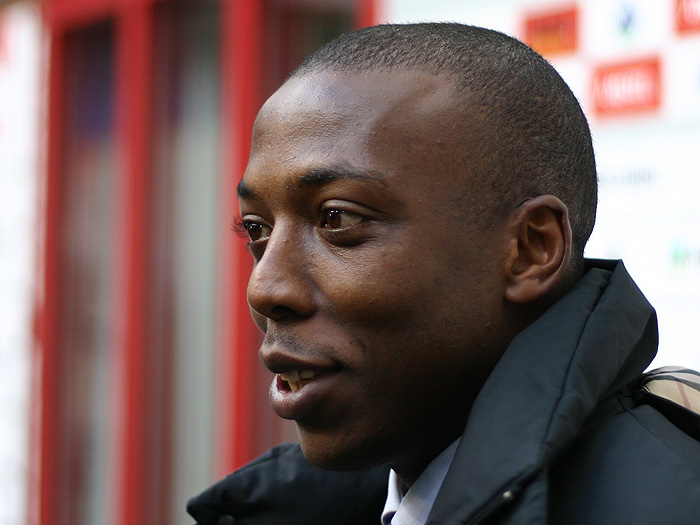 The advisor believes that they would make a great impression in the WC tournament this time. He thinks the championship come with a great opportunity to show off the player’s performance. And they must do that to the people of world wide.

Trabelsi  exclaimed that his team should not be scared in any position. He advised them to be ready physically and mentally in any condition. The realistic thin the group match could be very tough but they should face those keeping mind cool.

The former Tunisian also accused that to have play with strength. That is not fact win or lose they just try to represent their their team by honor. It’s most important for them. Any how it could not be lost the honor of the nation.

The counselor told about England vs Tunisia match which ended with 2-0 lost. They had played by defending in the first but as we know England is very hard team. And his team could not stand for a long time against them. Finally they lost the game so far. They were well prepared but lost and Haneef claimed it’s all of scare of England. So first they should avoid the fear of opposition.

This will be fifth appearance in FIFA World Cup which going to make in Russia. Tunisia grouping with Panama, Belgium and England in G group. They had missed out the last season championship which held in Brazil. But this season they back with lot of hopes and dream. The dream is not grab the trophy, it’s all about honor. They wanted to get back the honor which was lost since some years.