Huddersfield Town the newly promoted club to the English Premier League have started to boost their squad by signing a few big names. Last season they competed in the EFL Championship and were promoted through wining the play off final and will take part in highest tier competition of the English football this season. The team from the West Yorkshire have signed 6 players permanently so far and has brought 2 players on a loan deal and signed another one in a free deal. Their head coach David Wagner is working hard to bring in some star footballers at the John Smith Stadium to show something incredible in the league. 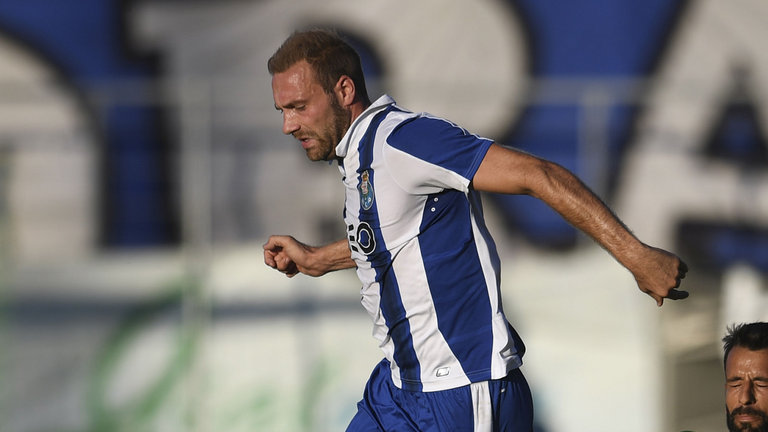 Laurent Depoitre signs for The Terriers as their first summer signing of the season. The 28 years old Belgian used to play at Portuguese club FC Porto and will play for in the England this season. The Terriers would hope that he can score many goals for his new team.

Australian footballer Aaron Mooy rejoins the town from Man City and he becomes a record signing of the club as he costed no less than £8 millions. Goal keeper Jonas Lossl signs on a loan deal from the Bundesliga club FSV Mainz and there is also the option to buy the shot stopper permanently when the loan spell would be finished. Wnger Tom Ince also joins the club as the winger put the pen to the paper on a 3 year deal. The fee remains undisclosed at the request of Derby County. The 25 years will bring pace into the playing style. Talented midfield warrior Kasey Palmer returns to the club from Chelsea. The head coach welcomed his 20 years old midfielder back to the team. The young man is very much fans’ favourite and is expected to show his sparkling form.

Danny Williams was the free purchase and the USA international is pleased to join the new club. He thinks that the Terriers deserved the promotion and also expressed gratefulness and happiness to play alongside Mooy and Hogg when he faced the HTTV. Steve Mounie signed from French Ligue 1 side Montpellier and the 22 years old becomes the club record signing. The manager was more than pleased to land the Beninese international attacker. 26 years old Full back Scott Malone signs a 3 year contract as he joined from Sky Bet Championship side Fulham on an undisclosed fee. 6 feet 3 inch tall Danish centre back Mathias Jorgensen signed from FC Copenhagen on a 3 year deal.