Cameroon disclosed the squad for 2017 African Cup of Nation tournament. The team head coach Hugo Broos announced 23 name for the competition.  Thursday in a statement it has been published the final squad of the team.

According to reports the squad has been made by excepting few key players. Joel Matip who linked with the Liverpool has already denied to play with the country. This matter he gave the priority to the club career than national duty.

Apart of him more six footballer has been sidelined from the competition. Eric Choupo-Moting, Schalke 04 striker also not take part in this edition. Besides of them  Defender Aurélien Chedjou, who become linked with Turkish club Galatasaray. 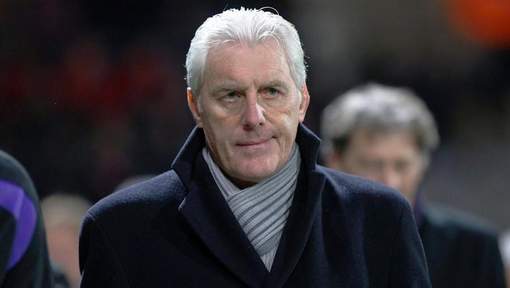 Sevilla goalkeeper Fabrice Ondoa has been included in the squad along with Jules Goda from AC Ajaccio club and Coton Sport de Garoua club goal stopper Georges Mbakwe also with them.

The midfielder Sébastien Sinai, Franck Boyer And Georges Constant Mandjeck has also been comprised in the squad along with Arnaud Djoum.

Angers forward Karl Toko-Ekambi and Vincent Aboubakar from Besiktas has been comprised in the squad. Benjamin Moukandjo who belongs to Lorient club also joined there. Apart of them Jacques Zoua, Edgar Salli ,Clinton Njie, Christian Basso G  and Robert Ndip Tambe also with them.

Before the tournament they have played a few practice match. In training camp they played with Democratic Republic in a friendly match and also played against Congo on Thursday.

Cameroon is a very tough team in the competition. They won the trophy for four times. And the four-time championship gives them more confident to grab the title once again.

The tournament going to produce on 14th January which will be finished on 5th February with the final episode. This time all the team very confident to grab the title. So it will be more delicious to watch the 31st episode of the tournament.